Josué Gets Warmed Up On ‘Summer Time’ 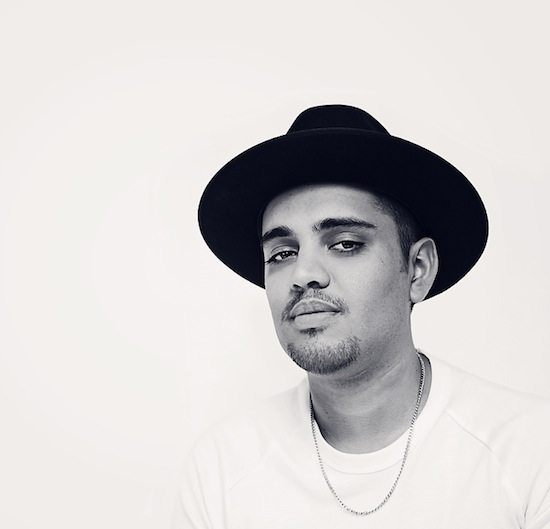 Sweet, laid-back tones are on order for Australian newcomer Josué’s debut single “Summer Time.” The soulful singer and multi-instrumentalist has delivered the perfect lazy afternoon jam with this track, thanks in part to his dulcet vocals that sail over the smooth foundation laid by his band, and also thanks to the appearance of up-and-coming rapper Billy Green, whose rap verse adds another layer to the song.

“Summer Time” might not be that prolific, stop you dead in your tracks number, but it’s a very nice introduction to this young emerging artist, and it most certainly echoes its lyrics. You’d be hard pressed to listen to this and escape those midsummer memories, whether it’s the cheeky smile that hints at that secret summertime fling or the joyful anticipation of the well-earned cocktail to cap off a day spent in the sticky heat. Whichever memory this neo-soul tinged track triggers, the one thing that you'll be left with is a carefree vibe, so it’s worth hitting the download button after you hit play, especially since the generous Josué is giving “Summer Time" away for free.


TAGS:  audio, Billy Green, Josue
Previous: Electric Wire Hustle Climbs A ‘Golden Ladder’ & Takes Us Beyond ‘The Sky’ Next: It’s Full Steam Ahead For Farnell Newton On ‘Ready To Roll’