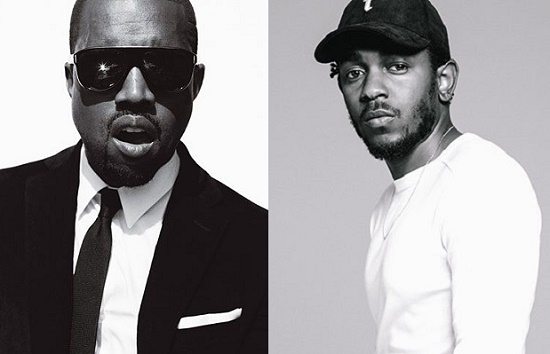 The 'net has been buzzing for a while now about Kendrick Lamar possibly contributing a fresh verse for Kanye West's block rocker "All Day." What started as a rumor was then supported by an excerpted verse and now here we are with a full version of the track.

Everything is in pretty much the same order, with Yeezy spitting the same boastful verses about his flyness. But, instead of Theophilus London's verse, we're treated to hot fire from K. Dot. He goes toe-to-toe with Ye over the beat, dropping heat with a tight flow filled with punchlines like, "All day h* / My neck look sweeter than parfait, h* / Rap Derek Jeter in a red two-seater / I can throw this d**k from far away, h*." Upon listening, though, it seems like this is more a reference verse than a full-on remix, as Kendrick's verse and Theophilus' have a few similarities. (It's also worth noting that Kendrick has writing credit on the original song, though he doesn't appear.)

Reference or not, it's kinda awesome to hear two of rap's top stars trading verses over what's already a stellar track and maybe this remix will be made official before Ye's So Help Me God arrives in stores.

Editor's note: The full clip has been taken down, but you can at least enjoy Kendrick's verse right here.