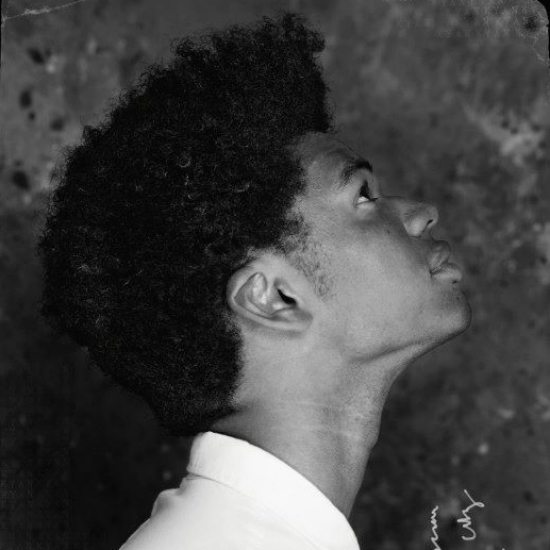 With singles like "Rosetta" and "Stratosphere," Kyan quickly won us over when he released his debut EP, The Purple Experiment, in early 2014. With experimental arrangements and a distinctive future soul sound, the album was praised by fans and critics alike, ultimately landing him a deal with Virgin EMI. To keep the buzz going, the UK singer went on to release a second EP, Days In A Triangle, just a few months later. As if that wasn't enough, he closed out the year with a brand new single, "Wire on the Fences."

For 2015, the singer/songwriter/musician is keeping up the pace, collaborating with artists like Madeon and vōx, and appearing on programs like BBC Introducing. His most recent musical offering clocks in at a scant minute and a half, but Kyan uses every second wisely. With hazy synths, delicate keys and haunting strings, the singer waxes nostalgic and emotively croons about the current state of the music industry. As his voice tenderly glides over the instrumental, it's easy to see why he why he's been compared to Frank Ocean. When he finally asks, "Does anybody else feel the same?," you can't help but raise your hand in solidarity.

We suspect (or at least hope) he plans to build upon the short interlude and turn it into a full-fledged single. In the meantime, preview the "rough clip" (his words, not ours) audio and its accompanying visuals below. If you find yourself wanting more afterwards, scroll down for some stunning acoustic versions of "Sometimes" and "Shuttle." The Purple Experiment is still available for free download here, and Days In A Triangle is available for download via iTunes.