Mariah Carey To Take Us From ‘#1 To Infinity’ 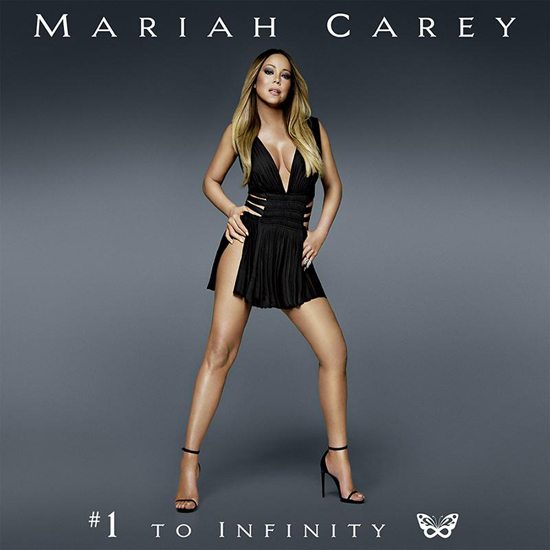 While her recent live performances were plagued with bad live vocals (never forget) and her marriage is no longer, Mariah Carey is staying busy this year trying to get her life and career back on track. Back in January, to the delight of all her lambs, Mariah announced a new album and her Las Vegas residency, which begins May 6th at The Colosseum at Caesar's Palace. During her residency, she'll perform her hits, of course, and rarely performed album tracks. We also hear Mariah has a "new" album in the works.

The songstress' upcoming album, #1 To Infinity, features all of the singer's chart-topping hits. You already own all of them you say? Well this release, an update to her 1998 album #1's, features the diva's new single "Infinity." With the album cover paying homage to #1's, the songstress also went a step further on #1 To Infinity to help you brush up on your Mariah history. As you can see from the tracklist below, her hits are placed in chronological order of when they hit number one and how long they stayed on the charts.

We can expect #1 To Infinity on May 18th, but you can pre-order the album now and buy tickets to her Vegas show over at MariahCarey.com. Check out the tracklist below and let us know which song you'll be belting out while doing your best Mariah impression.


TAGS:  98 Degrees, boyz II men, jay-z, joe, mariah carey, trey lorenz
Previous: Snoop Dogg’s Got ‘So Many Pros’ For You To Enjoy Next: Abjo Convinces Jesse Boykins III To ‘Stay’ For A Little While With This Remix