SPZRKT Speaks From His Heart And Remains ‘Honest’ 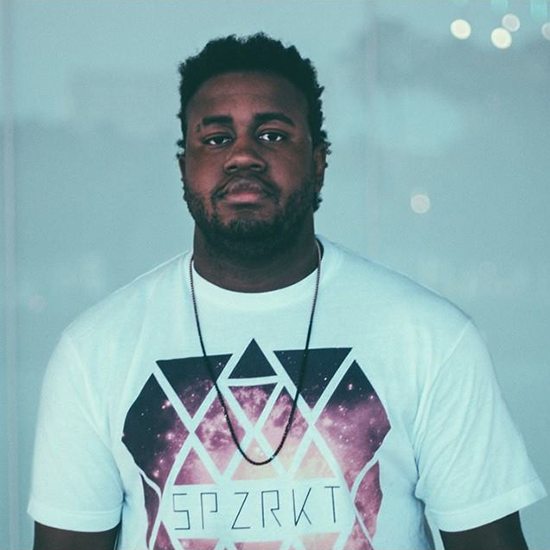 You heard his velvety voice over top of some of Sango’s finest beats on the incredible collaborative Hours Spent Loving You EP. You may have even heard his Bonfire album last year or caught a beat of his smash single “Share The World” on your local Starbucks' playlist. Georgia native SPZRKT has been on a roll for the past few years, and, if you’ve been missing out on his work, this is the perfect time to catch up. Billboard called him one of 2015’s artists on the verge, and he’s here to prove them right. This young crooner announced earlier in the year that he won’t be dropping another album just yet, but he has been dropping major musical gems here and there nonstop since then. This week he blessed us with the heartfelt, hip hop-laced ballad “Honest.”

On the song, SPZRKT is begging his significant other to be truthful with him in hopes of maintaining a healthy relationship. That can’t be too much to ask. “’Cause if the truth hurts, then let me be in pain for a little / ’Cause the pain won’t last but neither will we, if you’re not honest,” he sings passionately. He’s on the right path, both musically and in his quest for building the proper relationship. If you’re digging this genuine sentiment and song, you’re more than welcome to stream it now via SoundCloud or even Samsung Milk for the Android fanatics. Dig even deeper into SPZRKT’s magnificent discography by finding him on iTunes and Amazon as well.