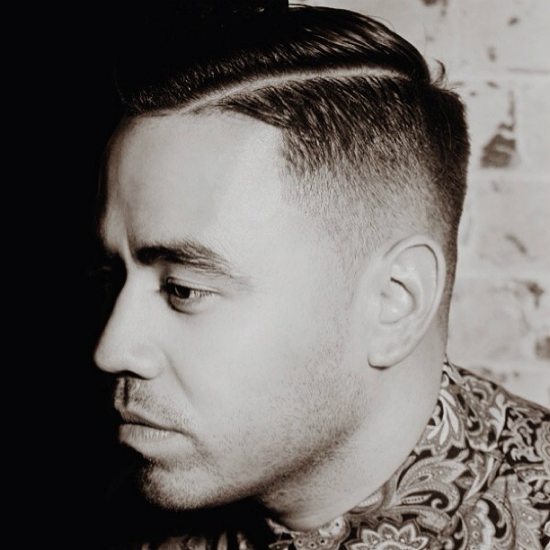 Australian producer Ta-ku, is known for his innovative remixes, crafting instrumentals that have taken songs by Childish Gambino and Justin Timberlake to new heights. However, he’s also adept at original productions. Take for instance the first single off his upcoming EP, Songs To Make Up To. With a little help from fellow producer Sango and alternative R&B artist JMSN, "Love Again" perfectly captures the angst associated with trying to reconnect with a lost love.

Reminiscent of an old church hymn, especially with the haunting background vocals, Ta-ku and company attempt to have a come to Jesus meeting with an old flame. The song starts with a stark, mellow piano riff before delving into darker territory when the bass drops. JMSN takes it from there with lead vocals, humming, “Give it time, give it time / This ain’t no race,” dramatizing the struggle of trying to get that old thing back. But instead of saying anything and everything to win back his boo, he’s honest and earnest about the good and bad that comes with getting back together, remarking, “You know I don’t mean to hurt you, but we all know that I might (nobody’s perfect baby).” Just when you think the song is over and everyone is all cried out, we get a funky, bass heavy beat drop towards the end. Interlude? Happy ending? Ta-ku showing off? Whatever it is or supposed to be, we dig it and want more.

If this is what we have to look forward to when Songs To Make Up To is officially released, then we’ll be sitting on pins and needles until it drops on June 12th.