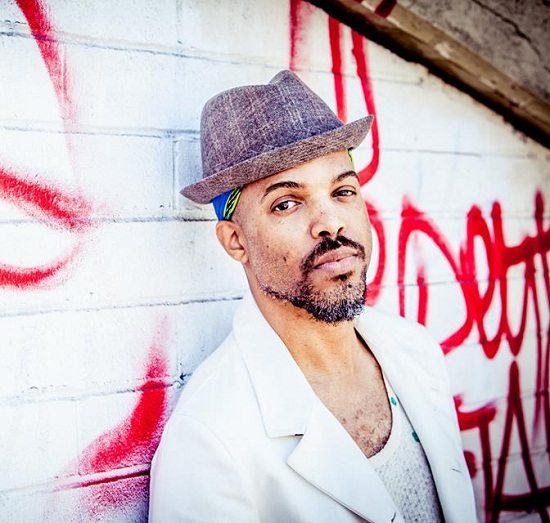 Are you ready for Van Hunt's The Fun Rises, The Fun Sets? We most certainly are. Based on the set's first release, "Vega (stripes on)," Hunt's latest album promises to deliver that classic Van sound that we've come to know and love throughout the years. But just in case the unadulterated funk of "Vega (stripes on)" wasn't enough for you, Van's went and dropped another gem from the album on us.

"Old Hat" finds the soul man digging into soul's past and bringing that sound to modern times. Over a bass riff that sounds similar to some of Booker T. & The MGs' work, Van flexes his raspy falsetto as he weaves his tale. But his influences don't stop there, as he incorporates elements of gospel's early days with hand claps throughout that pick up near the end. The song constantly threatens to build into something more, but remains content in staying right where it is, somewhere between blues and funk while exuding a controlled cool that is all Van.

"Old Hat" and "Vega (stripes on)" are available as instant downloads when you pre-order The Fun Rises, The Fun Sets on iTunes. Take a listen to "Old Hat" below, and prepare for Van's return when the album drops officially on May 5th.


TAGS:  audio, Booker T. & The MG's, van hunt
Previous: SoulBounce Exclusive: Nao Yoshioka Is Ready To ‘Make The Change’ With Her U.S. Debut Next: Esnavi Wants You To ‘Think About It’