Bilal Examines The State Of The World With ‘Satellites’ 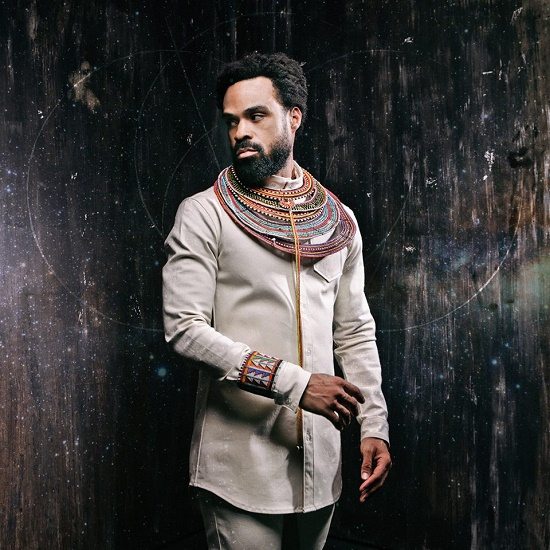 We really hope that you've cleared space on your shelves or hard drives or wherever you keep your music, because 2015 just won't stop delivering on the music front. With the first half of the year already crowded with an abundance of quality releases, Bilal rides back in with a new album, In Another Life, ready to drop soon. And, while we might be a little flustered keeping track of it all, we always have time for new Bilal.

He introduces the upcoming set with his new single "Satellites," a reflective look at the current human condition. Teaming once again with producer Adrian Younge, Bilal plays an omniscient observer who can't believe what's going on in the world since he last took a peek. "So what did we do? / And what can we do? / And how did this happen? / 'Cuz it's not what I remember when I left you from the other time," he sings, questioning why we can't seem to live without causing pain and suffering to one another. As Bilal contributes a searing, haunting vocal, Adrian lays down an almost elegiac backdrop, with mournful organs mixing with guitar and soulful drums that chug along as the time passes. In light of recent events in America and around the globe, Bilal couldn't have picked a better song to lead off the upcoming album.

In Another Life, which is a collaborative project between Bilal and Adrian, is set to arrive on June 30th on Purpose Music Group/eOne Music. Take a listen to "Satellites" and ready your collection for yet another must-have album.