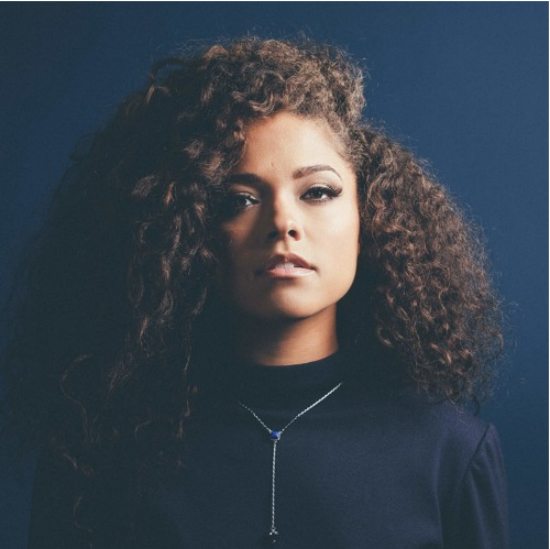 Remember that episode of The Cosby Show where the whole family is singing Ray Charles’s version of "Night Time is the Right Time" in honor Heathcliff’s parents’ anniversary? As a gag, they picked the the youngest child, Rudy, to lip-synch to the heavy gospel voice of Margie Hendricks. Well, what if Rudy really did have that boisterous voice? What if she was a virtuoso capable of hitting the notes not only technically well, but with the emotion and pain of a grown-ass woman? If that were true, then we might have something close to the feeling you will get when you listen to Eryn Allen Kane and her debut song, “Have Mercy.”

Another artist in Chicago’s latest musical renaissance, Kane is stepping up to the plate, no longer hiding behind more well-known artists. We knew the girl could blow from her work with Chance the Rapper & The Social Experiment, Towkio and many others. However, nothing could have prepared us for such a huge voice coming from such an unassuming young woman. She’s got us over hear singing the lyrics to “Have Mercy,” literally begging her to relinquish her stranglehold on our ears and hearts.