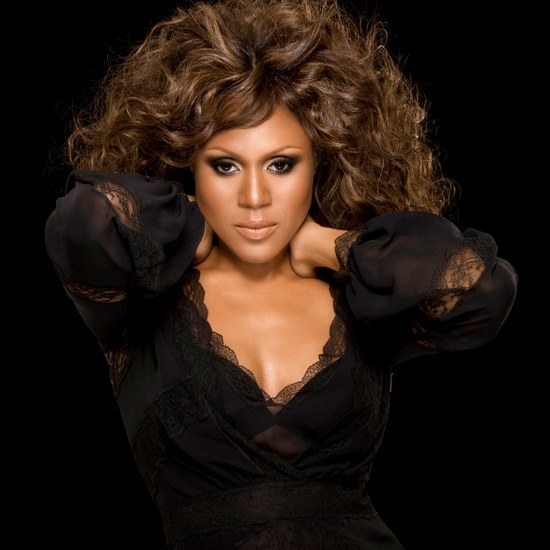 Shortly after we rang in the new year, Deborah Cox took us to the dance floor with her infectious new single "Kinda Miss You." The song marked her return to the studio and filled us with anticipation for her long-awaited sixth album, Work of Art. As a follow-up, she recently released "More Than I Knew," a searing ballad about love lost.

Now, to whet our appetites even further, she has unveiled the visual accompaniment for the song. The simple video focuses on the singer, looking stunning in a creatively cut white gown. Ms. Cox puts her acting skills on display as she lyrically bares her emotions regarding her ex. We were already feeling the song, but watching the Canadian songstress bring it to life on screen makes us enjoy it even more.

Speaking of acting (and singing), in a bit of ironic casting, Deborah will be taking on the role of Rachel Marron in the North American iteration of The Bodyguard: The Musical. Based on the 1992 Oscar-nominated film starring Whitney Houston and Kevin Costner, The Bodyguard is probably more famous for its soundtrack than its actual storyline. As we all know, Deborah did an impressive job providing the vocals for "The Voice" (aka Ms. Houston) earlier this year for Lifetime's Whitney biopic. Factor in her previous roles in Broadway hits like Aida and Jekyll & Hyde and it seems like this role should be right up her alley. The Bodyguard musical debuted in London in 2012 with Heather Headley as the lead. Having wrapped its West End run in 2014, the musical is now touring across the UK and Ireland with former X-Factor winner Alexandra Burke (Zoe Birkett, understudy) in the iconic role. The North American tour with Deborah Cox as lead will begin in fall 2016.

As if that wasn't enough, Ms. Cox will be channeling another legendary performer for the musical Josephine. Chronicling Josephine Baker's life from 1939-1945, the Broadway-bound musical will premiere in April 2016 at the Asolo Repertory Theatre in Sarasota, FL. The humbled singer says, “I am honored to represent two of the most iconic and historic women of the 20th century with the Broadway bound ‘Josephine’ project and now the ‘Bodyguard.’ As a performing artist, it's a dream of a lifetime to now have an opportunity to not only sing, but to also feature my acting and dancing talents. What a blessing!”  Do your thing, Deborah!  We imagine she's gotta be walking around with "I'm Every Woman" playing in her head as a theme song.

Check out the "More Than I Knew" video below then head over to iTunes to add it to your playlist. If you're wondering what to expect from The Bodyguard, scroll down for a trailer (from the UK tour). Work of Art is currently scheduled for a late summer release. In the meantime, you can catch Deborah co-hosting Clear Channel Spectacolor’s simulcast of the 2015 Tony Awards with Justin Guarini on June 7th live from New York's Times Square. 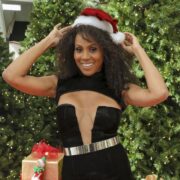 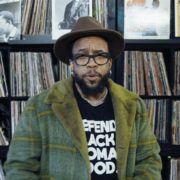