Disclosure Are Back To ‘Bang That’ 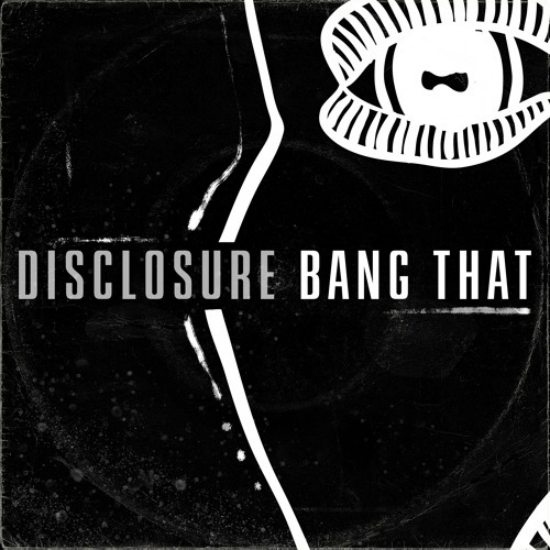 The brothers of Disclosure may be busy touring the world and producing for other acts, but they've also been logging in some studio time of their own. As they work on their upcoming sophomore set that will be released later this year, they've dropped something new like a bomb over Baghdad with the single "Bang That."

Disclosure heads who've seen them live will recognize this track from their DJ sets, but now the rest of the world can shake what their mamas' gave them to this joint. "Bang That" has the feel of a classic Baltimore club record with its thumping, bass-heavy beat and electronic flourishes that is perfect for working it and twerking it, as the sampled vocalist on the song commands. Mix this jam in with old school bangers such as Cajmere's "It's Time For The Perculator," Frank Ski's "Whores In This House" and Miss Tony's "How You Wanna Carry It," and you have yourself a party.

It's appropriate that the fellas dropped this on a Friday because it is perfect for the weekend. Pump up this jam right now and prepare to work up a sweat.