Emily King Fights Off ‘The Animals’ 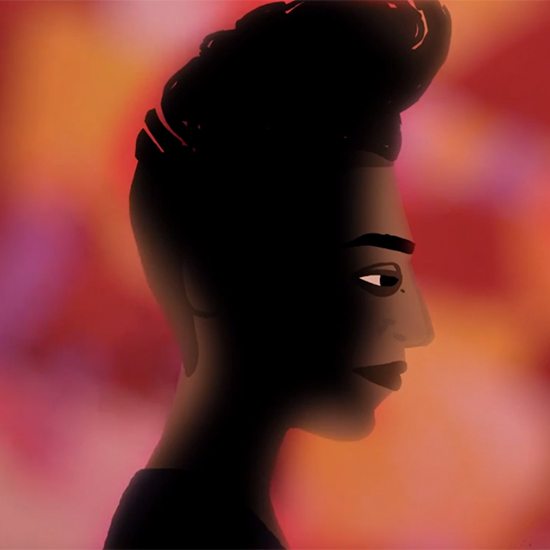 Emily King may have taught a lesson on leaning on your fellow man with her last single “Good Friend” back in March, but now she’s telling a darker side of the story with a her latest song “The Animals.” While good friends are essential in life, they are often hard to come by. Whitney Houston once warned us that the world is full of zanies and fools, and King’s “The Animals” finds her following up on that warning and reminding us to keep our distance from people who disguise themselves as friends but are really wolves in sheep clothing.

While the message of the song is rather dark, the music is not. It’s actually rather vibrant and colorful as King’s music normally is. She’s not holding back at all with this single release, as the song is accompanied by a stunning animated visual which finds her traveling across an imaginary land and slaying dragons. “I didn’t learn the first time / Lord, I learned the second time / Never again will we ever be friends / No, I won’t don’t feed the animals,” she chants. Fortunately King doesn’t plan on stopping the slayage here. This video came paired with the announcement that her forthcoming album will be named The Switch and is slated to be released on June 26th. This year just keeps getting better.


TAGS:  emily king, whitney houston
Previous: Morning Soul: Are You The Zodiac Freak I’ve Been Looking For? Next: Janelle Monáe, Jidenna & Adanna Duru Do That ‘Yoga’ For ‘American Idol’