Sevyn Streeter Wonders ‘How Bad Do You Want It’ 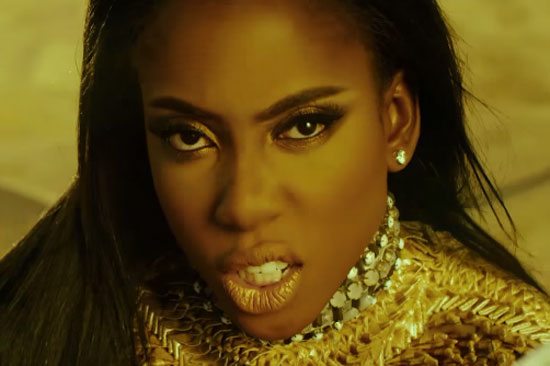 It looks like Abu Dhabi really is the new travel destination since it serves as the location for songstress Sevyn Streeter's "How Bad Do You Want It" video. The single, for the movie Furious 7, is fast-paced and the visuals match the single's speed and exotic trappings. For the majority of the video, we watch Sevyn writhe around the desert either dipped in white or gold and giving us her fiercest glare. Not to be left behind, Sevyn also jets around in a few luxury race cars, and while she doesn't have a designated love interest, she does hang out with a camel affectionately known as Donald. Directed by Mikeho, visuals of Sevyn are juxtaposed with key scenes from the movie and the vast and beautiful Abu Dhabi desert.

The Furious 7 soundtrack, which was released March 17th, also includes artists Wiz Khalifa, Kid Ink, T.I. and Iggy Azalea. You can purchase the album on iTunes or stream it until your heart is content on Spotify. Sevyn's own debut album, On the Verge, is due later this year. Until then, you can watch "How Bad Do You Want It" and let us know if the video is exotic enough for your taste. 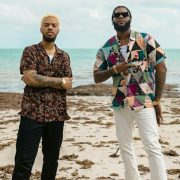 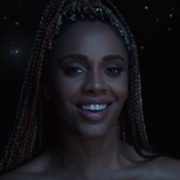 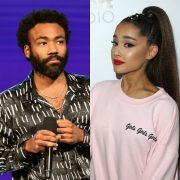