Jamie Foxx Tugs At Our Heartstrings With ‘In Love By Now’ 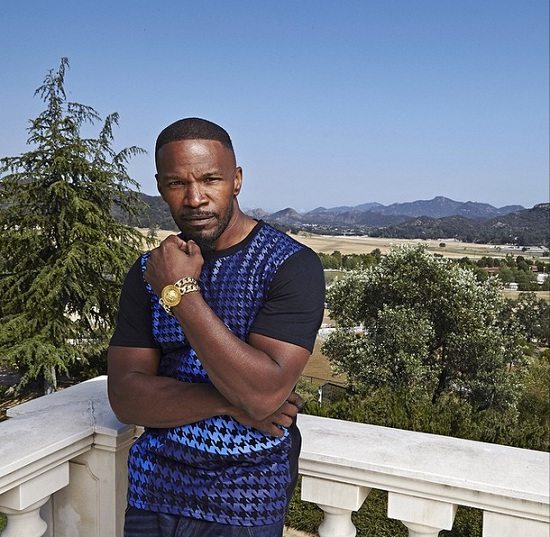 Life never takes you where you thought it would, especially when it come to affairs of the heart. It's something that Jamie Foxx knows all too well. As he gears up to release his fifth studio album, Mr. Foxx leaks another track from the set with the rueful "In Love By Now."

For the song, Jamie takes it back to where it all began with just him and piano. "I was supposed to be in love by now," he opens over the beautiful keys before elaborating, "I've played every part, I done played the fool / Write the movie, I'll play the lead." While Jamie's lament is certainly heartfelt and will definitely tug on the heartstrings of the terminally single, there's something that seems to be missing here. Perhaps it's because the song is a bit too straightforward. Don't get us wrong, we tire of all the melisma and vocal acrobatics that pervade most of popular music these days, too. Still, with just Jamie and the piano, there needs to be something here to make it stand out more than it does. As it is, it's a decent song about heartbreak from a performer that we all know can do better.

"In Love By Now" will appear on Hollywood: A Story Of A Dozen Roses, which will be available on May 18th. Listen to the heart breaker right here.