JaVonté & Alex Isley Can’t Stop ‘Running’ Into Each Other 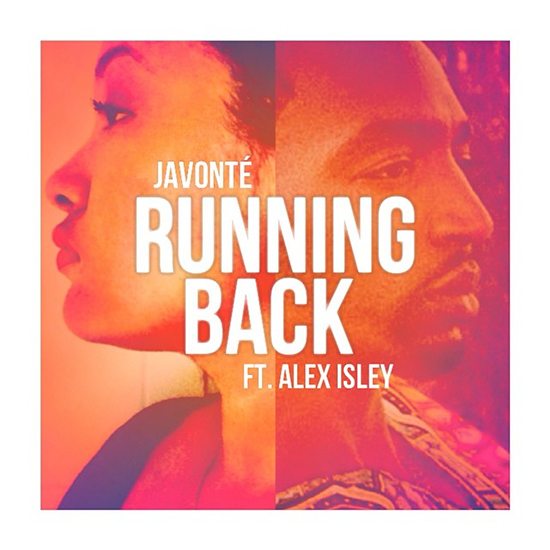 Two of California’s finest soul stars have teamed up for an epic collaboration, and you have got to get into to it right at this very moment. JaVonté and Alex Isley, both featured background vocalists on Kendrick Lamar’s To Pimp A Butterfly album, just released the brand new duet “Running Back,” and it is bound to have you running through your house in a musical fit after your first listen.

For the song’s sake, Isley is taking on the role of the one that got away, and JaVonté wants to double back and give it another go. “I took you for granted / Didn’t appreciate what I had / Did you wrong,” he sings, as the song begins. Now Isley is battling with herself trying to figure out if she should give him another chance after he has done her wrong so many times. While this is a story that many listeners can relate to, it is this duo’s vocals paired with Jairus “J.Mo” Mozee’s production that makes for such an ethereal moment. These two belong together musically, and we would pay good money to hear more collaborations like this. But for now, stream “Running Back” on SoundCloud and vibe out with us.