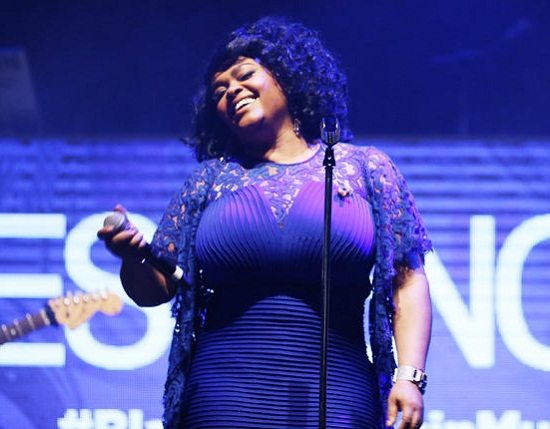 It looks like that Jill Scott album is indeed coming sooner rather than later. After rocking our world's with the bluesy, heartbroken ballad "You Don't Know" earlier this year, Jilly from Philly has gone and released another surprise single from her upcoming set, "Fools Good."

She cranks up the tempo for this number, but not too much, keeping it rather mellow with a soundbed reminiscent of mid-'90s hip hop and R&B. Over a familiar drum pattern, a lilting harp loop, layered harmonies, Jill sings about a love that turned out not to be the genuine article. "Silly me my dear for thinking that you'd stay / Gave you my heart and then you ran away," she opens on the first verse. But, rather than sit and moan about how much her man did her wrong, she reminisces on the mistake that was loving the wrong man and expresses a bit of gratitude that she finally woke up from the false dream of a one-sided love.

With its laid-back groove, this single is definitely going to be a good one to ride into the warm days of summer as we look for Jill to deliver her new album. And, while there is yet a name or release date attached to the project, we have a feeling that won't be the case for too long. In the meantime, you can listen to "Fools Gold" right here and pick up the single on iTunes.