LeToya Luckett Lets Us Know How ‘Blessed’ She Is 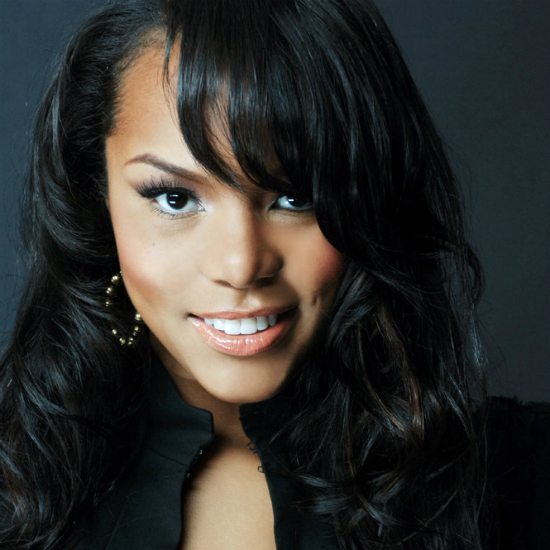 Dropping a hot 16 over a popular beat is par for the course for rappers trying to promote their upcoming projects. However, a couple R&B singers have gotten in on the fun, with mixed results. Ever since Mary J. Blige jumped on the “Hate It or Love It” beat, anyone with half a voice thinks they might have a half decent flow. For instance, check the “Blessed Freestyle” from LeToya Luckett, a little something to prep us for her upcoming album, Until Then….

The “Torn” singer drops a haymaker of runs, melisma and braggadocio over Big Sean’s “Blessed" instrumental, giving us the low-down on what’s been up in her life. “I’m on my s**t / You can’t stop me so do not disturb," she puts people notice, before later breaking it down: "Too busy chasing these checks / That's why I say I'm so blessed.” She’s on her grind and she’s out to let an MF know she’s about her paper. While we aren’t sure if anyone was truly questioning Ms. Luckett’s revenue streams like #PoorMichelle, when your name is attached to one of the greatest girl groups of all time, there’s always a hater lurking in your tweets.

The freestyle verse is a nice little reminder that LeToya’s here and she’s coming to get what’s hers. However, it’s probably not going to get anyone hot and bothered for when Until Then... drops. While we haven't been bumping the first few singles she's dropped in anticipation of the album already, we weren't mad at them, either. But we’re not here to hate on the woman. As long as she doesn’t try to sing at a rap battle a la Jamal Lyon, we’re inclined to let LeToya live and thrive.