Melanie Fiona Is Back To ‘Bite The Bullet’ 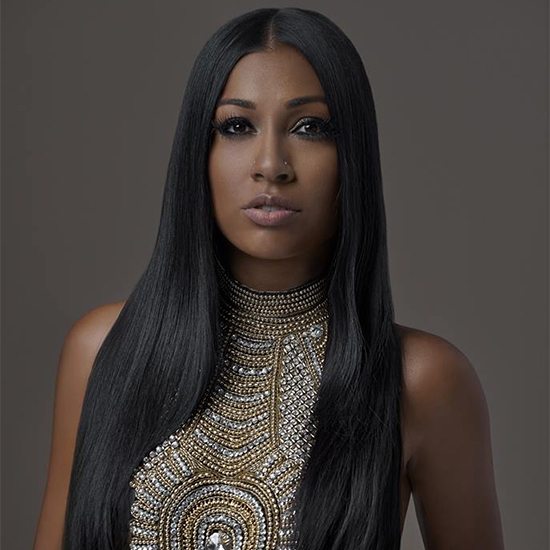 GRAMMY Award-winning soul songstress Melanie Fiona is back with a vengeance this week, as she prepares for her third studio album. Awake, the forthcoming follow up to her 2012 The MF Life collection, was sparked up as a result of Fiona recently moving to Los Angeles and finding herself inspired and immersed in the music. The Toronto native is already introducing this album with a fiery new single called “Bite the Bullet,” and it’s quite the banger.

Overflowing with island swag and sounds, “Bite the Bullet” finds Melanie telling her ex-beau that she has finally had enough. He’s been out in these streets doing his dirt and coming home to her lying at the end of the night. Melanie is clearly fed up with the games, as anyone would be, and she’s biting the bullet and ending this fight. “I’m done playing with loaded guns,” she sings passionately. She hasn’t shared too many details on Awake just yet, but if this is what it has to offer then we suggest you keep listening for more. For now, head over to iTunes to grab your copy of “Bite the Bullet” now.


TAGS:  audio, melanie fiona
Previous: D’Angelo And The Vanguard Give Fans A Taste Of Their Live Show With ‘Spotify Sessions’ Next: Lianne La Havas Exudes Beauty & Grace In ‘Unstoppable’