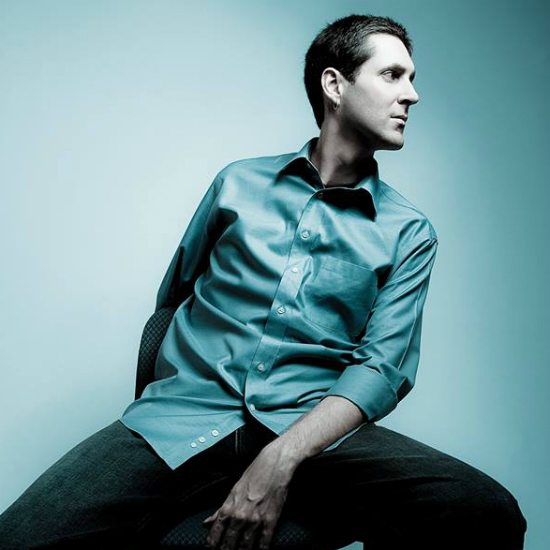 It's hard to fathom, but it has been almost six years since the release of Nicolay's City Lights Vol. 2: Shibuya. But the man has been rather busy during that time, releasing four projects with The Foreign Exchange (Authenticity, Dear Friends, +FE Music: The Reworks and Love In Flying Colors) and the Shibuya Session EP with The Hot At Nights. Nicolay is back on his solo side hustle, though, and taking us to another international locale with the announcement that the next volume in his City Lights series is on the way with the forthcoming June 9th release of City Lights Vol. 3: Soweto.

News of this 10-song, South African-inspired collection is enough to send us into a tizzy, and this first listen from the project is sending us straight to the dance floor. "The Brightest Star" is the first single from City Lights Vol. 3: Soweto, and it's a pulsating, synth-heavy instrumental punctuated by scatting from Carmen Rodgers and Phonte contributing vocals as well. Once the groove drops in, this song will make you want to stop whatever you are doing and dance your every care away.

Also included on this single is a bonus, non-album B-side entitled "Afterglow" that features Tamisha Waden prominently as well as Phonte on supporting vocals and Tim Smith on flute. With its easy breezy feel, this is one "Afterglow" that we will bask in on repeat.

With "The Brightest Star" and "Afterglow," Nicolay has done it again with his stellar production, and City Lights Vol. 3: Soweto is more than likely going to be our soundtrack for the summer if these two tracks are any indication. Purchase "The Brightest Star"/"Afterglow" right now on iTunes and get prepare to go on a musical journey to Soweto with Nicolay on June 9th.