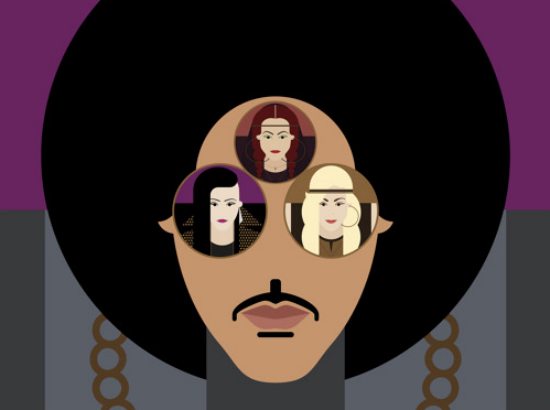 It's been said that music can bring forth a healing, and if there's any place in America right now that needs to be healed, it's without a doubt Baltimore, Maryland. The latest city in the U.S. to erupt in protests and civil unrest in the wake of a young Black man dying at the hands of police, the past few weeks have been rough on the city and its people. While the Charm City has been a hot topic of discussion, it has also been on the minds of the music community, with artists speaking out and contributing what they can in the wake of current events.

Prince also felt the urge to contribute to the cause, performing a RALLY 4 PEACE Concert in the city to help promote peace and tribute the memory of those lost, specifically Freddie Gray, the young man whose murder ignited the powder keg of turmoil in the city that was bound to explode sooner or later. The event, Prince's first time performing in the city in 14 years, lived up to The Purple One's reputation, with him performing several of his hits and bringing out surprise celebrity guests Miguel, Estelle and Doug E. Fresh and with powerhouses Liv Warfield, Judith Hill and Bounce-Worthy up-and-comer Eryn Allen Kane — and of course 3RDEYEGIRL — supporting him in the band.

Prince also paid tribute to the city with new song "Baltimore." The track, reminiscent of his '80s work during the Around the World In A Day era, is a laid-back, guitar-driven jam that finds Prince contemplating the current state of the world. "Does anybody hear us pray / 4 Michael Brown or Freddie Gray / Peace is more than the absence of war," he sings at one point on the song. Joining him on this peaceful endeavor are the ladies of 3EG and Eryn Allen Kane, who flew in at a moment's notice to contribute to the song. Her presence is felt throughout, as her vocals on the track are given a chance to shine bright, giving her what some might call the standout performance on the song. The plea for justice, and not just the absence of war, also includes a familiar yet still powerful chant: "If there ain't no justice / Then there ain't no peace!" While it does seem slightly out of place to have something so urgent within the context of such a mellow groove, it doesn't diminish the message or the overall message of the song.

Music may not be able to heal all wounds, but it can soothe the soul and energize us for the fight to come, which "Baltimore" does quite well. Take a listen below and see if you agree.