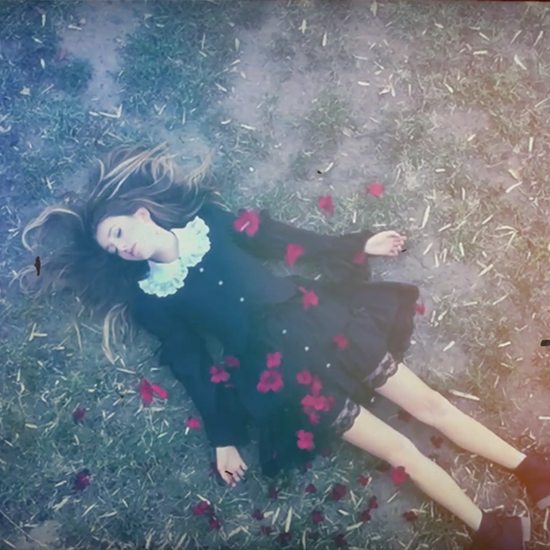 There once was a time when the best way to find new musical talent was to hit the pavement and frequent local talent shows and showcases. Thanks to the Internet, A&R teams, record executives and even just their every day travels, music enthusiasts can now easily discover their new favorite song or artists by scrolling through SoundCloud or social media feeds. With that being said, Los Angeles creative Holly Gable recently discovered a hidden gem in Sosi’s very first recording, “This is the Thing,” and has turned it into an incredible new visual.

Sosi and the song’s producer Drip-133 are both a bit elusive and guarded, which is understandable for a few fresh young faces in this industry. But lucky for them, Gable is taking their work to another level. She has worked directing videos for SoulBounce faves like Thundercat, J*Davey and Martin Parks in the past, so we already know that her work is astonishing. But this time around she has taken the lead and turned this spacey love song, which sounds similar to the likes of SZA and Willow Smith, into a beautiful mini-movie starring her beautiful daughter. Here’s to hoping to hear and learn more about Sosi and Drip-133 and to seeing more stunning visual work from Holly in the near future.