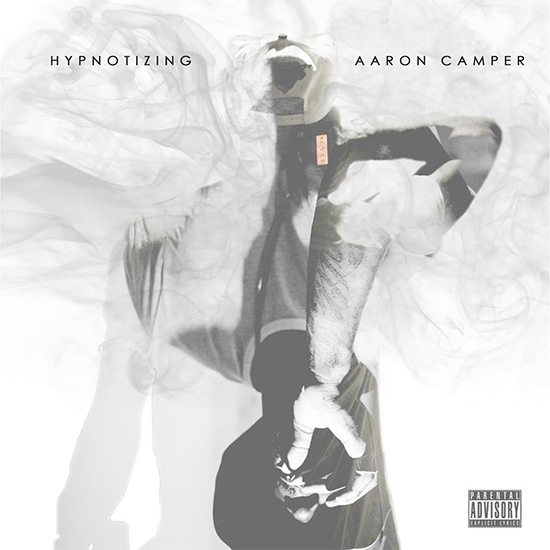 Aaron Camper started off 2015 by showing fans some love with his extra funky single “My Heart,” and now he’s doubling back and bringing some more heat as he gears up to release an EP. While PJ Morton, Adam Blackstone and Warryn Campbell laced the kid last time around, DJ Camper and Tytewriter are up for the challenge and bringing their A game on Aaron’s follow up single, “Hypnotizing.” With this team of heavy-hitters behind him, he’s clearly going for the gold with this forthcoming project.

On “Hypnotizing,” Aaron is telling the story of the latest lady in his life and how she drives him absolutely insane. He knows she has a new man at home, but he’s still waiting for her to creep into his hotel straight off of her late-night flight. “She know I want her / She know I like it / She got me messed up / Got me excited,” he sings. He’s infatuated, and it’s understandable. While this sensual number will officially be released on iTunes on June 16th, with an accompanying visual popping up on June 26th, our boy Aaron is blessing us all with an extra special preview on SoundCloud now. Get into this smooth game that Aaron kicks over this tantalizing beat and get ready for what he has planned to roll out as this summer continues to heat up.