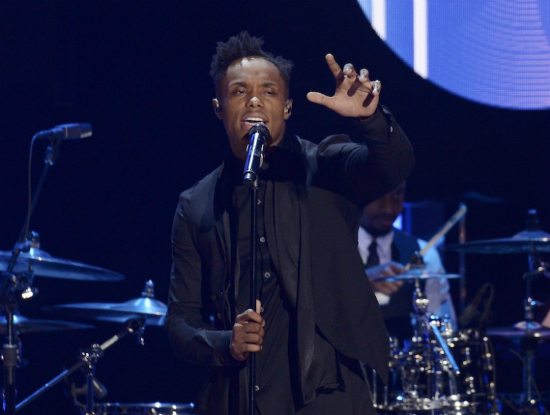 If Clive Davis has anything to say about it, Avery Wilson will be the next big R&B star, although it was a little hard to tell from his BET Awards '15 performance. The 19-year-old crooner is no stranger to the TV stage, having made his debut as a contestant on The Voice at age 16, or to having all eyes on him, having amassed a sizable following on social media thanks to his homemade videos displaying his vocal prowess. But last night wasn't his strongest showing when he took to the BET Awards '15 stage as the first of their two Music Matters artists to get some airtime during the telecast.

Dressed in all black and rocking a rather unique haircut, Avery sang his single "If I Have To" and he was doing a little too much yet not enough at the same time. He oversang at certain points with too many riffs and at other moments sounded off-key. Bless his heart, but if this were The Voice, it's unlikely that any chairs would have turned around after this performance.

Although this wasn't a shining moment for Avery Wilson, with Davis and singer/songwriter/producer Sean Garrett advising him and guiding his career, we suspect that he'll get it together and tighten his live act and vocals up. He's quite capable, but he still has some work to do.


TAGS:  Avery Wilson, BET Awards 2015, clive davis, sean garrett, The Voice"
Previous: Chris Brown, Tyga & Omarion Do What They’re ‘Post To’ At BET Awards ’15 Next: Did We Deserve The Weeknd & Alicia Keys’ Performance Of ‘Earned It’ At BET Awards ’15? 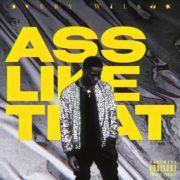 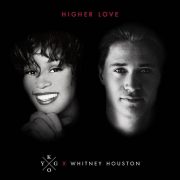 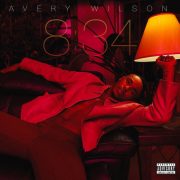 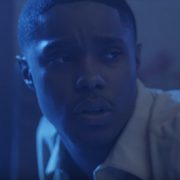 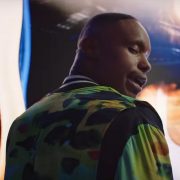