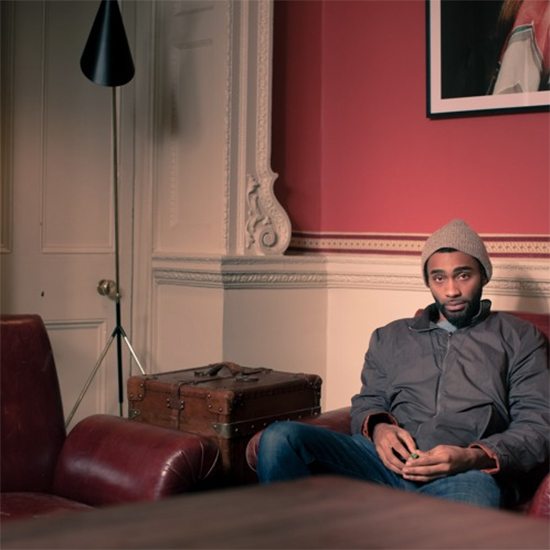 DC jazz gent Diggs Duke has been rather elusive for the most part of this year. Back in February he released a short video for his masterpiece single “The Pinnacle (Of Class and Taste),” but then he went into hiding, deleting his Twitter account and all. But it seems as though the Brownswood Recordings artist has been spending his time in the studio cooking up some more magic, as this month has seen him quietly unleash three brand new songs on SoundCloud, each posted with the simple caption “from an upcoming album…”

“Because You’re Wonderful” and “Self-Expression” are both spirited jazz jams that focus majorly on instrumentation. The latter features Diggs on piano, bass and background vocals along with Warren G. Crudup III on drums and Jelani Brooks on tenor saxophone. On the other hand, “We Grieve” begins with Diggs singing his heart out about mourning a relationship that has now ended. “It once was we / Thick as thieves / And now we grieve,” he sings before the song transitions into a jazzy instrumental wonderland. While we have missed this magnificent musician for the last few months, if this is a preview of what he has been working on then we will be beyond ecstatic to see him return soon. For now, give “Self-Expression,” “Because You’re Wonderful” and “We Grieve” a few listens and show Diggs Duke the love that he deserves.


TAGS:  audio, Diggs Duke, Jelani Brooks, Warren G. Crudup III
Previous: The Internet Has Just The ‘Girl’ For You Next: Ginuwine Is In A Baby-Making Mood In ‘Leave It In’