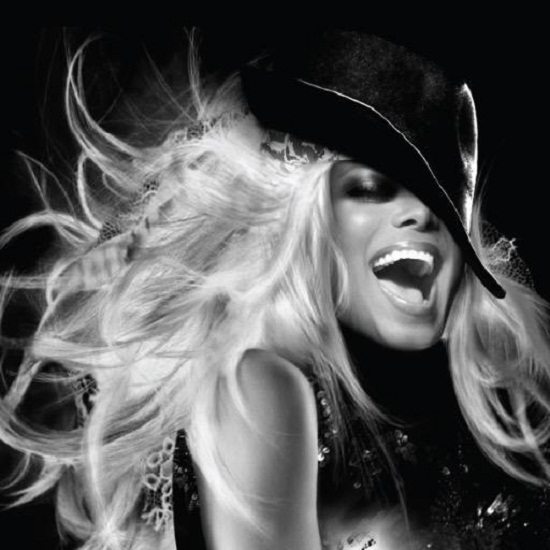 She's at it again! Early in the morning, Janet Jackson, wig snatcher extraordinaire and the latest artist to start her own label, announced the first leg and name of her upcoming world tour. The world-class entertainer will embark on her Unbreakable World Tour in North America starting this August and will continue on through November on the 36-date first leg of the jaunt. Of the 36 dates, she'll be hitting cities like Toronto, Miami, Atlanta, Las Vegas, San Francisco, Los Angeles, Denver and Honolulu. However, surprisingly missing from the list are cities like New York, Dallas, Houston, Baltimore, Boston, Philadelphia, Washington, DC and a few other major metropolitan areas. Hmmm.

In addition to the tour news, Janet also announced pre-order bundles that will net buyers a copy of her as-yet-untitled 11th studio album, pre-sale ticket access and a few extra goodies, like t-shirts and vinyl. She might have also inadvertently confirmed the rumors about her first single in the process, with one of the packages offering the CD and a vinyl copy of single "No Sleeep." Quite interesting.

Tickets for the announced dates are set to go on sale on June 22nd (American Express card members can get access to tickets today through June 19th). For more information on the tour, including the pre-sale packages and where to buy tickets, you can visit Janet's website. For other updates, check back here or hear it from her own "lips" on Twitter. Check out the tour dates, flyer and even video of dancer auditions below. 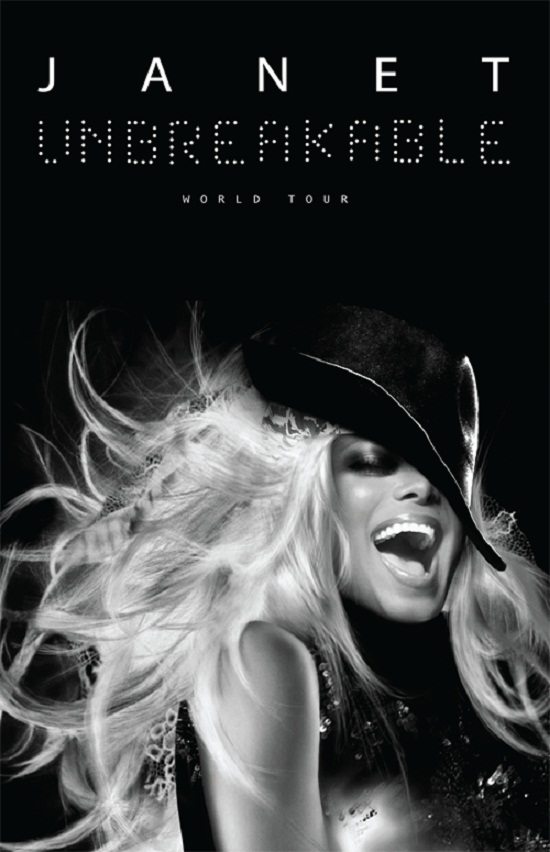