Julian King Is Out To Prove He’s ‘Unforgettable’ 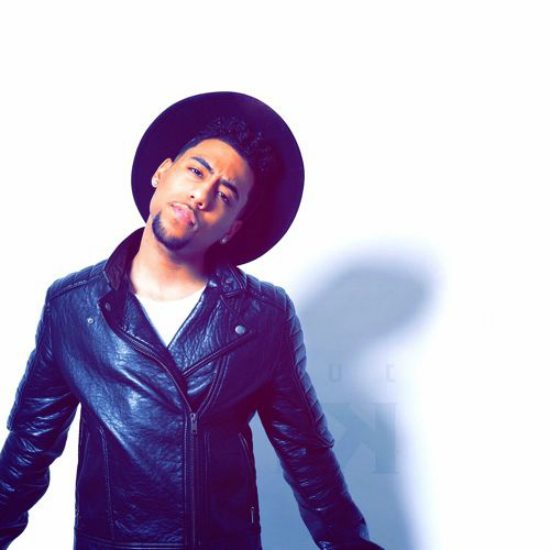 Pretty boy singers are a dime a dozen. There is always some handsome chap who can play the guitar or grew up singing in a church who thinks he has the style and charisma to sweep the world off its feet. Unfortunately, they usually aren’t that talented or that memorable. However, every once in a while there is someone who showcases enough talent, charm and grit to make you pay attention. Julian King is just such an artist. The singer/musician/dancer wants to be recognized as a triple threat and hopes to prove his worth on his latest song, “Unforgettable.”

“Unforgettable” is a laid-back mid-tempo track about finding a girl who is more than just a pretty face but something truly special. It seems Julian has played the field and is finally realizing what he really wants from a “significant” other. “I used to be with a new one every week / It was easy to just come and go / Forgetting who was she,” he admits over a thumping bass guitar riff. The production sounds like a blend between Ne-Yo and Stevie Wonder in both sound and arrangement, which isn’t a bad thing.

While Julian King is vying for legendary status, the song, although good, doesn’t quite hit the mark of being “Unforgettable.” However, it does succeed in proving that the artist has more talent and substance than many other up-and-coming crooners. We’ll be on the lookout for his debut EP, Sing For You, to see what else he might have up his sleeve.