L. Young Keeps It Moving On ‘Don’t Tell Me To Stop’ 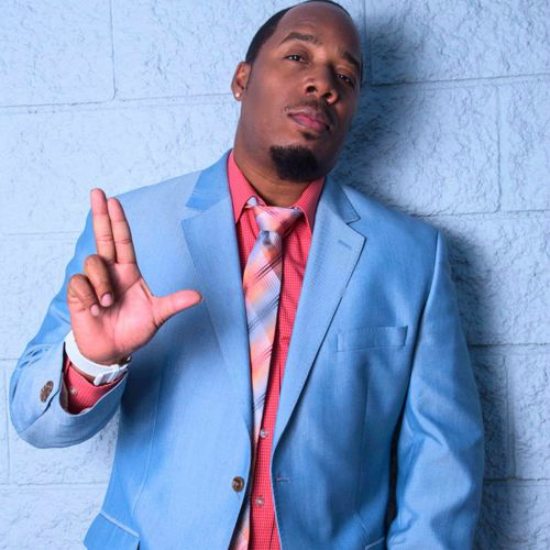 Nowadays it's rare for an R&B artist to blow up if they're not signed to a major label with corporate money pushing them to the forefront, played incessantly on mainstream radio or acting a plum fool on a scandalous reality show. And even then, success isn't guaranteed without the talent to back it up. Singer/songwriter/producer L. Young may not have all of the aforementioned trappings, but he does have the talent that has made him into a viral sensation with a worldwide audience of fans -- almost half a million on Facebook alone! -- waiting to see what he's gonna do next.

L. Young's claim to viral fame has been his unique cover song videos where he often sings multiple parts a cappella -- both the vocals and the instrumental tracks -- and harmonizes with himself. His videos are a sight to behold, and his range is ridiculous. He's like a one man Naturally 7 or Take 6, and he makes each song he tackles into his own. Young has covered everyone from Michael Jackson to Shai to Ed Sheeran and genres as diverse as pop, rock and country. But everything he touches turns to soul.

The Louisville, Kentucky native now calls Los Angeles home, and when he isn't making the next knock-your-socks-off remake, he is also in the studio busily recording original material for his new album. On My Own will be released by TopNotch Music this summer and follows his 2013 album, ReVerb, which spawned the hit "Love Is a Verb." L. is looking to keep the momentum going with the first single from On My Own, "Don't Tell Me To Stop." The mid-tempo number finds Young letting the object of his desire know that he doesn't want to stop til he gets enough of her love and encourages her to give his desires the green light. With a bold promise to love her long time, how can she say no?

L. Young makes a very convincing argument on "Don't Tell Me To Stop," and catchy one that you can snap your fingers and two-step to no less. The song is hot as-is, but it would be great to hear L. flip the script on himself and do an a cappella video version of this in a slow jammy jam style. That arrangement could be so sick. While we put that on our wish list and keep our fingers crossed, get into "Don't Tell Me To Stop" below.