Liv Warfield To Head To Europe For A Summer Tour 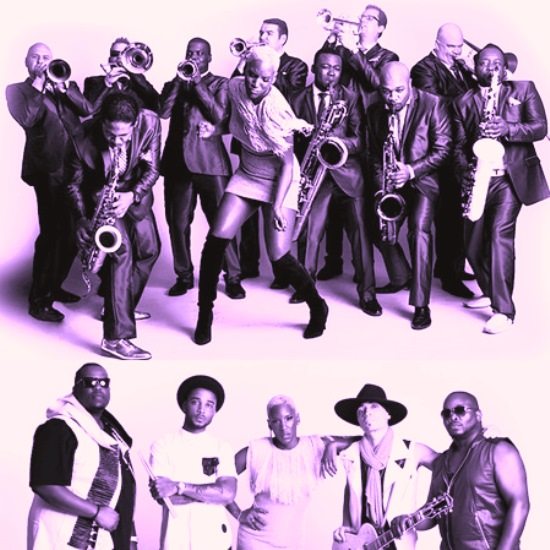 Liv Warfield's sophomore album The Unexpected is an impressive collection of songs that has received consistent critical praise since its 2014 release. In case you hadn't noticed, the Prince protégé is a SoulBounce favorite, so we're not surprised that her fanbase continues to grow more than a year after the album dropped. You may have seen the album's lively debut video for "Why Do You Lie." Or maybe you have even caught her on television making the late-night talk show rounds. But nothing, and we mean NOTHING, compares to seeing her perform live. Supported by her funky band Blackbird, the bombastic brass of NPG Hornz and a powerhouse duo of background vocalists (Ashley Jayy and Saeeda Wright), Liv owns the stage and commands your attention from start to finish. Now, after spending the past year slaying audiences all over the country -- most recently at SXSW, the Capital Jazz Fest and with the Purple One himself at Washington, DC's Warner Theater -- Liv and crew are leaving on a jet plane and heading to Europe for the summer. Check out the tour dates below and head to Liv's website for ticket info.

If you're a new fan in need of a crash course of Liv's greatness, be sure to catch her past performances on Jimmy Kimmel Live!, The Late Show with David Letterman, The Arsenio Hall Show and Late Night with Jimmy Fallon.  After the European tour, Liv will be performing at The Hollywood Bowl in August along with Heart.