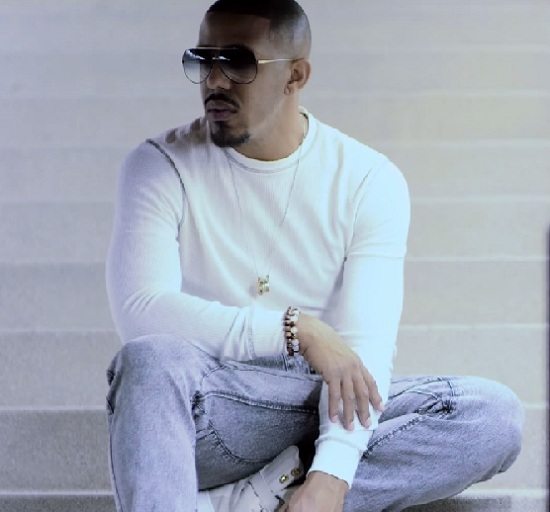 Though we thought the next big release from Marques Houston would be along with the fellas of Immature, as the group had a rash of singles late last year and the beginning of this one. But no album has materialized from that reunion yet. However, Marques remains busy flexing his other talent: acting. He's set to star in the TV One original film Will to Live this Saturday and it also looks like he's getting to use his singing chops, too, as he's just released a video for his song, "Need You," which is pulled from the film.

"Need You" is a tender ballad that finds a lovelorn Marques sadly bemoaning the loss of love. The piano-driven ballad is decent, though it's a bit run of the mill, if we're being honest. The video, however, is a different story altogether. Unfortunately that story can be summed up in a single sentence: It's boring. The majority of the clip involves the singer sitting on steps and crooning the song. However, instead of showing the vulnerability we assume he was going for, it seems a little insincere. Perhaps that's because while he's crooning for his dear one to return, he never removes his shades and rarely shows emotion, something necessary for such a straightforward take. While a simple concept can sometimes go a long way, in this case, it backfired.

That being said, if you're a fan of Houston, we're sure this song and video will be a welcome viewing for you. For the rest of us, it leaves us needing just a bit more. 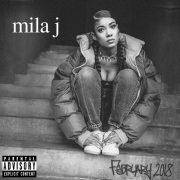 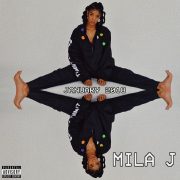 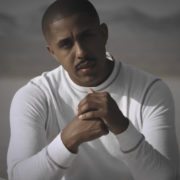 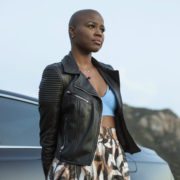 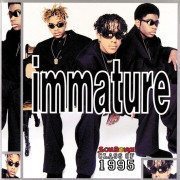