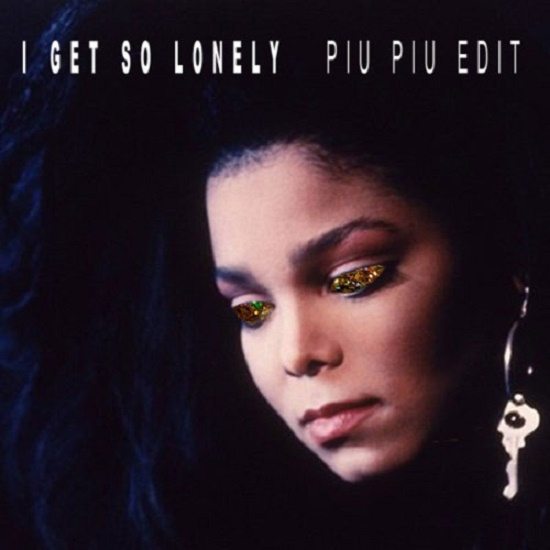 With her impending tour and album on the horizon, we've got Janet Jackson on the brain. While the musical icon preps to bring us into the future with new music, a few producers and remixers are looking back over her lengthy catalogue to give us new spins on Ms. Jackson's classic material. Not too long ago we brought you Zikomo's take on "Got 'Til It's Gone" and now we've got another JDJ refix of a track from The Velvet Rope era from Parisian DJ and producer Piu Piu.

Piu Piu sets her sights on Janet slow burner "I Get So Lonely," adding some soulful house flavor to the track to give it a little something something new. Borrowing the original's organ line and horn blasts, as well as Janet's vocal from the breakdown, Piu Piu fills in the rest with programmed snare, handclaps and a constantly thudding kick that gives this remix some movement. Still, despite all the additions, she manages to maintain the sultry quietness of the song while creating an almost entirely new creature.

Give Piu Piu's edit a spin below. If you like what you're hearing, you can find more where that came from on her SoundCloud and Bandcamp pages.


TAGS:  audio, janet jackson, Piu Piu, Zikomo
Previous: E. Doza Gets The Party Started With This Remix Of The Internet’s ‘Special Affair’ Next: Janet Jackson Sends A ‘Love’ Letter To Her Fans