Rob Milton & Chance Fisher Have A ‘Tragic’ Message To Share 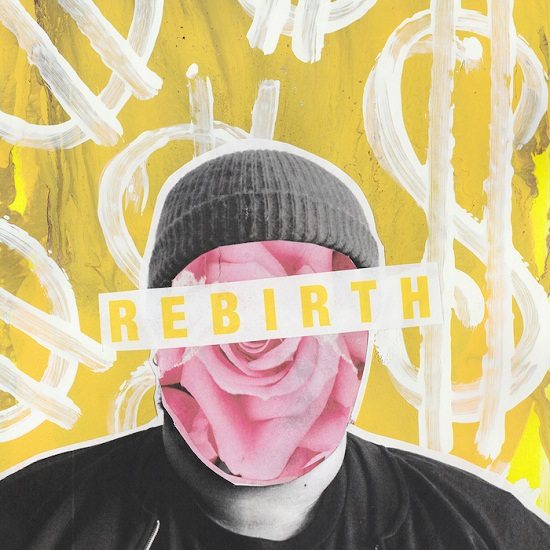 Around SBHQ, we're used to singing Rob Milton's praises, but this time around, congrats are definitely in order. That's because Rob recently dropped his debut album, Rebirth, last week. The set, featuring original material and inventive covers of Gnarls Barkley tunes "Who's Gonna Save My Soul" and "Transformer," is an example of Rob's growth as an artist, with him testing out several different genres, from the '80s R&B funk of "Bad Habit" to the more electronic opening track "Balance."

Another genre he tests out on the Chance Fisher-featuring "Tragic" is trap. However, it's not in the way you'd expect. Over a gloomy guitar loop, booming 808s and rapid-fire hi-hats, Rob goes for his as he calls into question the pursuit of material wealth and the consequences of trying to live the fast life. Frequent collaborator Chance also has a few words to share, delivering sermon-like bars as he preaches about that inevitable fall the comes with the expensive trappings that come with the come up.

If you're picking up what Rob is putting down here, then you'll definitely want to see what he's bringing on the rest of the 11-track project. Take "Tragic" and the rest of the album for a spin below and, if you're so inclined, head over to Bandcamp to pick up the set for just $10.