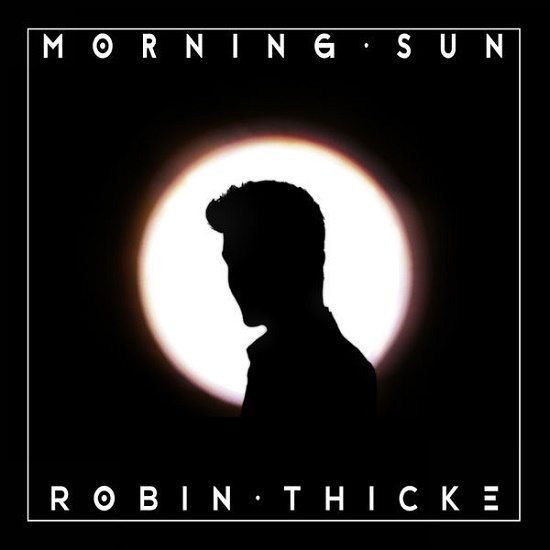 After a rather disastrous year and a half — which included fallout over his biggest hit ever, "Blurred Lines," a messy public divorce, an ill-received (and conceived) apology album and a court ruling that didn't quite go his way — are we ready to embrace Robin Thicke again? The blue-eyed soul crooner is certainly hoping so as he makes his way back into the public eye. After paying tribute to fellow singer/songwriter Smokey Robinson on Sunday's BET Awards, Thicke drops some new music on us with new single "Morning Sun."

As we'd expect from Thicke, "Morning Sun" is all about romance and carnal pleasures. Over a Barry White-esque groove updated with modern touches, he serenades his lady love over butter smooth instrumentation, letting her know that she's his reason for getting up in the morning (if you know what we mean). And everything that's made this modern version of Thicke so popular is present, from his bedroom-ready vibe to the sweet sentiments (and thinly veiled innuendo) to his signature silky falsetto. While we may question his character and life choices, we can't deny him his talent. But will this be enough for him to make a comeback? Only time will tell.

That being said, "Morning Sun" is available now from iTunes. Take a listen to it right here while you watch the lyric video below, and let us know if it's enough to get Robin back in your good graces.