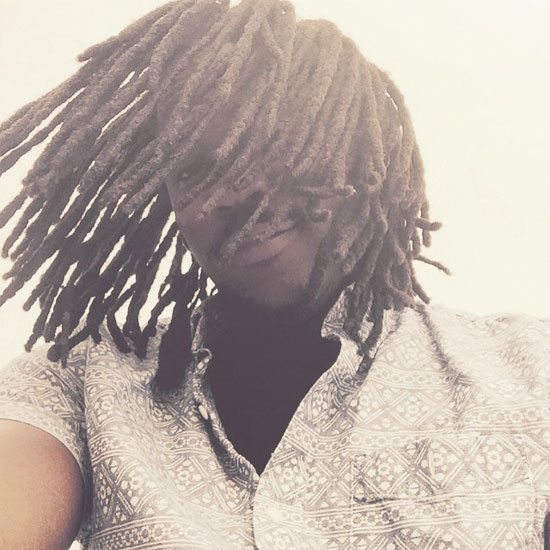 Portland independent label Fresh Selects always stays in the cut with the funk and forward-leaning new music. At the close of 2014 they gave us a brand new album from Coultrain and now they’re showing a few more of their cards and unleashing some more heat from rising Inglewood, Cali R&B artist SiR. You may have heard him collaborate with fellow California creatives like JaVonté and iLL Camille or even heard his recent work writing for Jill Scott on her latest single “Fool’s Gold,” but now the Fresh Selects team is preparing to help him unleash his debut album. What better way to officially introduce himself than with a debut single produced by Knxwledge?

SiR, Knxwledge and Tré Pugh teamed up on “Love You,” and this record tells us everything that we need to know about this Inglewood crooner. Everything about this groove is equally sexy and satisfying, and you won’t regret giving it a spin. SiR claims that he’s just here to love you, but this song will leave you in love with what he has to offer musically. His promising new album is called Seven Sundays, and it is scheduled to be released on July 31st, but you can pre-order it from Bandcamp now.