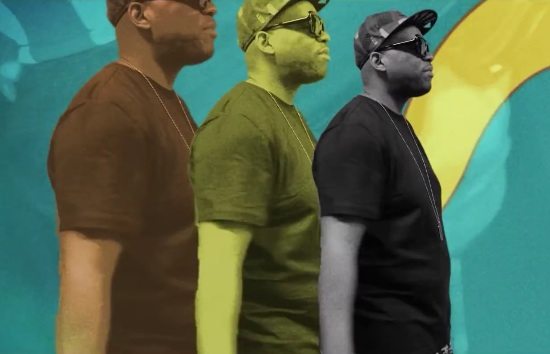 We talked to Slum Village a few months ago about their upcoming album Yes!, and now they're playing show and tell with the latest visuals for their single "Expressive." While we patiently await their next collection, "Expressive" features a catchy hook from R&B crooner BJ the Chicago Kid and guest verses from rappers Illa J and Rosewood 2055. The single, produced by J Dilla and Young RJ, is a breezy ditty perfect for a summertime kickback. The video follows suit, featuring two bikini-clad beauties on the beach and even rollerskating in a parking lot. While video vixens smoke on something and jam to the grove, their scenes are juxtaposed with colorful retro cut-outs of the rappers, sans BJ.

The single is a nod to independent women and compliments the laid back tone set in the group's recent release "Push It Along," featuring A Tribe Called Quest's Phife Dawg. Their upcoming LP Yes! also features production from Black Milk and appearances from Bilal and De La Soul. Bask in the rays of Slum Village’s latest video for "Expressive" right here, and let us know how it makes you feel. 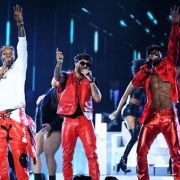