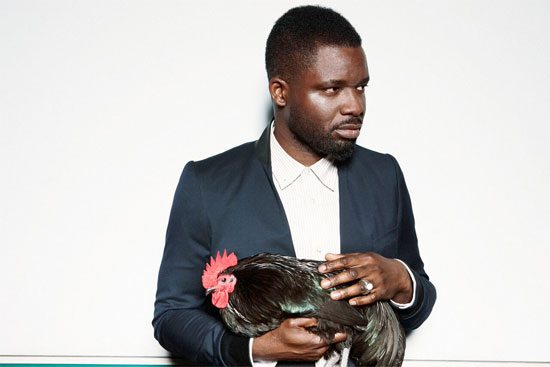 Universal recording artist Chima, born in Nigeria and raised in Germany, gave an impressive performance to a packed house. The show featured his original catalog of highly danceable pop tunes sung entirely in German with West African, Caribbean, soul and electronic music influences. I found the more world/pop tunes reminiscent of Paul Simon and Sting. Although my German is improving, it's not at the level where I'm understanding all of the lyrics yet. So, I relied heavily upon my friends' glowing commentaries about the beauty of his lyricism, especially on the melancholic, mid-tempo "Du bist nicht sie [You're not her]." Emerging German electro pop-soul star Lary made a guest appearance on the tune, "Kleinigkeiten [Little Things]." I'm looking forward to seeing her full live show. She had an amazing presence and energy on the stage, and I loved her signature Poetic Justic-era Janet Jackson dookie braids. FYI, she released her debut album, Future Deutsche Welle, late last year, so be sure to check it out.

Head on over to Facebook to keep up with both Chima and Lary. 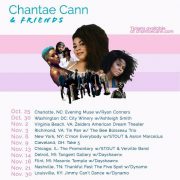 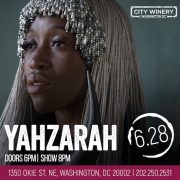