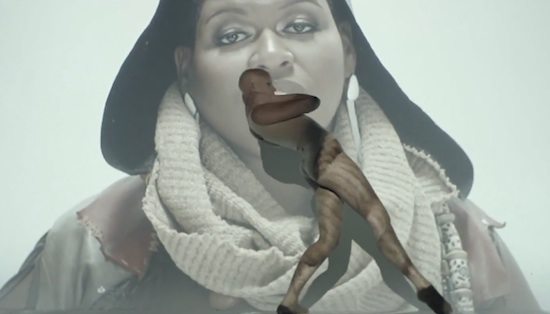 Stacy Barthe continues to tease and taunt us with a full-length release. The last thing we heard from the singer/songwriter was “War IV Love” back in April, which was teased on her BEcoming album sampler. She continues to reuse and recycle tracks by releasing the video for “Flawed Beautiful Creatures.” The song, which was released on her debut EP P.S. I Love You and featured on the BET show Being Mary Jane, is almost three years old at this point. However, we won’t complain about any opportunity to hear Barthe’s voice, whether it’s something new or reheated.

The video is a very simple treatment: an androgynous dancer dressed like a manikin performs a dance inspired by the human struggle against a plain white background and a screen of Barthe singing. While that description may not sound enticing, the performance is brilliant. The dancer truly brings the song to life by twisting, turning and contorting her body in ways that sometimes look painful, other times graceful, but definitely indicative of the human struggle and experience.

While we are still waiting on some new music from Stacy Barthe, we aren’t mad at the video at all. Hopefully, this video along with being featured on a major television show will extend the song's life even further and give Ms. Barthe the boost she needs to finally release her long-awaited debut album BEcoming on July 10th.


TAGS:  Stacy Barthe
Previous: Miguel Gets Piping Hot For ‘Coffee’ Visuals Next: Morning Soul: I’m A Stone Cold Gentleman, I Do All That I Can 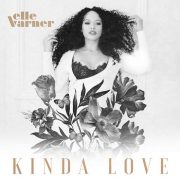 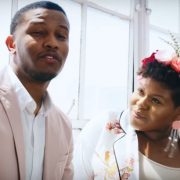 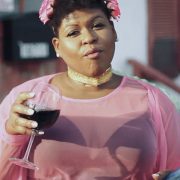 Saint Barthe Is Drunk In Love In ‘Sober’ 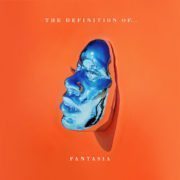