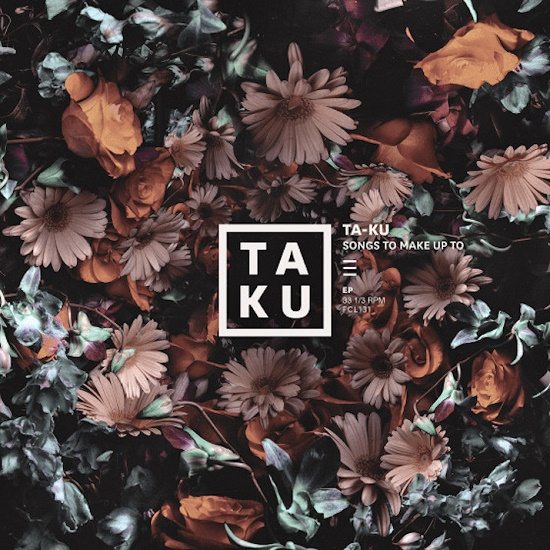 After giving us the perfect mellow soundtrack to a breakup with Songs To Break Up To in 2013, Ta-ku is trying to get us all back together with another edition of mellow smooth grooves called Songs To Make Up To. We already got a soulful tease of the set with "Love Again," which featured vocals from JMSN and some help from Ta-ku's brother in production Sango. Now we get another sampling with "Long Time No See."

Though this features vocalist Atu, who also appeared on Songs to Break Up To  and delivers some beautiful ad-libs throughout, "Long Time No See" is essentially an instrumental track. Led by lush piano chords, the song lingers in an echo-y slow groove before adding drums and production that knock quite nicely. But though the drums will definitely have you nodding your head, Ta-ku never forgets where the song started, eventually leading us back to the tender piano that led us into the song in the first place.

Paired with "Love Again," "Long Time No See" definitely has us interested in what else the producer has in store for us on his next foray. Take a listen for yourself right here and make sure you pre-order Songs To Make Up To right now on iTunes.