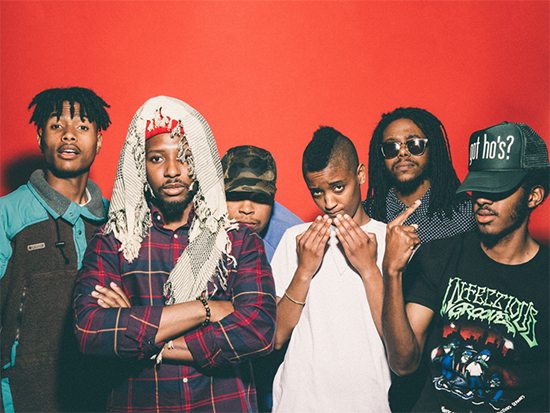 Tyler The Creator may have hinted at the plug having been pulled on his famed cool kids collective Odd Future, but former members The Internet aren’t letting that stop them. The dazzling progressive soul band gave us good feelings with their 2013 sophomore album Feel Good, and now they’re back to follow it up with Ego Death. Already slated to feature Tyler, Kaytranada, Janelle Monáe, James Fauntleroy, Vic Mensa, Steve Lacy and even a hint of Durand Bernarr, this album looks to be yet another promising piece of musical magic that you won’t want to miss.

To introduce us all to what they have prepared with Ego Death, the band has released the funky lead single “Special Affair” and it’s super sexy. Our girl Syd Tha Kid lays down her ever-so-smooth vocals over the troupe’s signature sound and leaves us “nice and comfortable,” just as she sang that she would. This bass line is nasty. Disgusting, even. Although the album doesn’t drop until June 30th, you might want to head over to iTunes and pre-order Ego Death now so that you can immediately get your copy of “Special Affair” and get some of this sensual funk that they’re serving up tonight. 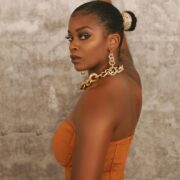 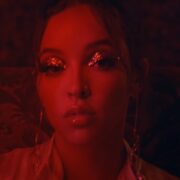