We’re ‘All In’ For This Kehlani & Mr. Carmack Collaboration 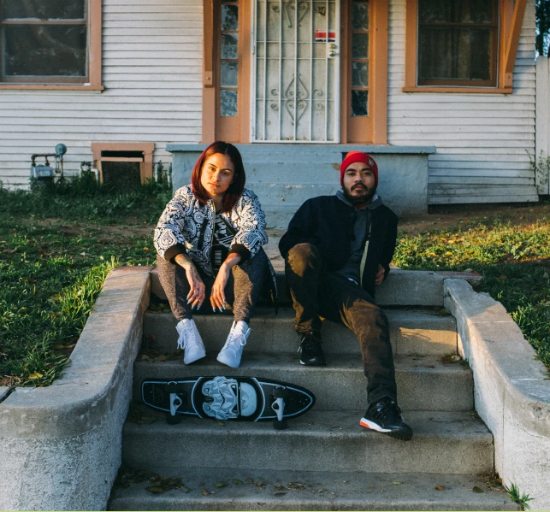 There's something special about getting the right producer together with the right singer. While it feels pretty perfunctory, the right collaboration is the difference between Dream Street Janet Jackson and Control Janet Jackson. We might be setting up some pretty lofty expectations, but the recent collaboration between up-and-coming singer/songwriter Kehlani and up-and-coming producer Mr. Carmack is a great example of two great tastes coming together to create something even better. You couldn’t pick two better alternative R&B superstars to unite to help sell a pair of shoes. Just listen to "All In," their collaboration for the Yours Truly and Adidas Originals’ Songs From Scratch Project and you’ll see what we mean.

Capitalist leanings aside, “All In” is a great song about that point in a relationship where you’re happy, but trying to figure out where you're going with this thing. Are you and your better half a ‘thing’? Will you have a future together? Has all this time and patience been for nothing or were you building the foundation of something? Kehlani sweetly sings, “We’re at this halfway point between / What it is and what it seems / I’m all in if you’re all in....” While Kehlani delivers honest, matter-of-fact lyrics, Mr. Carmack backs her with subtle but multi-layered production that goes seamlessly from a stark electronic bass line to smooth jazz to dramatic orchestration.

With “All In,” Mr. Carmack x Kehlani have delivered a laid-back track that is greater than the sum of its parts. While calling the song a banger may be a bit of hyperbole, the mid-tempo groove properly showcases the talent and potential of both artists and has earned a spot on our latest playlist. Check out the song then watch a behind-the-scenes clip below.