Aaron Camper Is Under A Spell In ‘Hypnotizing’ 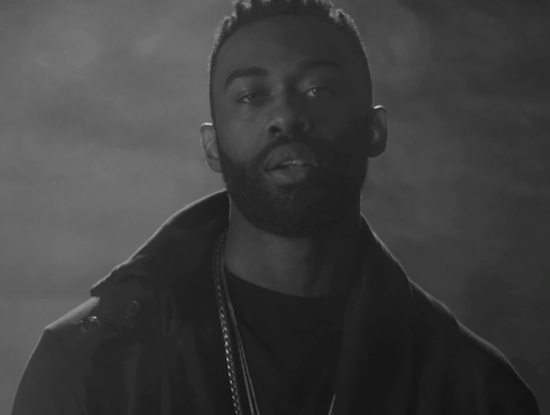 GRAMMY nominated singer-songwriter Aaron Camper is practically an industry veteran with connections to artists ranging from Jill Scott to Justin Timberlake. The Maryland native’s eclectic style is displayed in the video for his latest single, “Hypnotizing,” with its pulsating, sensual groove and catchy hook. The video, filmed in black and white, is simplistic in contrast to the complicated dynamics of Aaron’s relationship with his lady lover.

The clip opens with a close up shot of Aaron, as his crew tweaks his on-camera makeup and straightens his clothes. He sings about how his lady friend is a challenge, but, nevertheless, she’s hypnotizing. Scenes transition between Aaron frolicking between the sheets and out on the town with his lady, to him dancing alone on a large sound stage. For a moment, it seems as if he is caught in a trance. The video fades to black with Aaron giving his boy some dap as his lover approaches. Aaron pauses, the three exchange furtive glances and the viewer is left wondering who's zooming who.

Get caught up in “Hypnotizing” right here, and look out for the release of Aaron Camper’s upcoming EP set for release next month.