CeeLo Green Sings Through His Pain On ‘Robin Williams’ 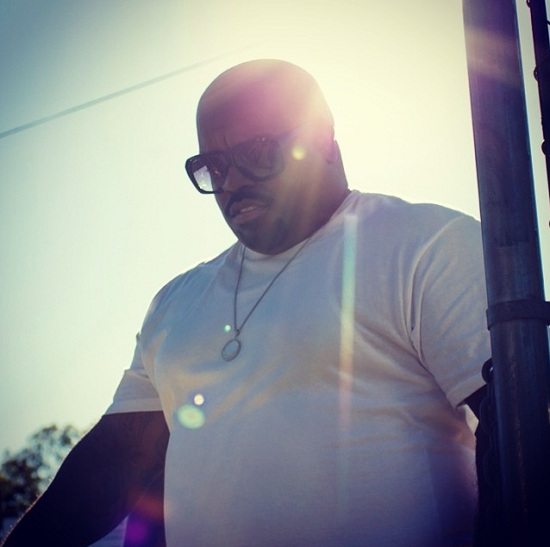 CeeLo Green is stepping back into the spotlight as he prepares his next album, Heart Blanche, to be released for the world to hear later this year. But before that arrives, the self-proclaimed Soul Machine prepares us with the set's lead single, "Robin Williams."

Taking into account the famed comedic actor's tragic suicide last year, the song isn't one of the shiny, happy singles that CeeLo typically uses to lead off his solo projects. Instead, Mr. Green uses the song's namesake as a metaphor for laughing through you pain. Over somber production utilizing vocal samples, airy synth work and programmed drums, CeeLo sings of Williams and other late comedian who died suddenly and/or tragically (including John Belushi, Richard Pryor and Bernie Mac) to bring his point home. "We don't know what the next man's going through / Wish I could say it in a plainer way / We don't know / Life reminds me of Robin Williams / We've got to laugh the pain away," the crooner sings in his signature rich tenor.

Along with the single, CeeLo also released an interactive video on his website. The clip allows viewers to switch between tabs during one of the most frantic Google searches ever. Lyrics for the song are entered as search terms while the search results spill across the page. (Fun tip: If you click on the "video" tab, you'll get an interesting compilation of CeeLo's videos that make it seem as if he's singing the lyrics of "Robin Williams" across his other hits.)

You can take a listen to the emotional song right here, and if you want to see the interesting interactive video, you can mosey on over to his website here.