Donald Glover Commits On His Cover Of ‘Marry You’ 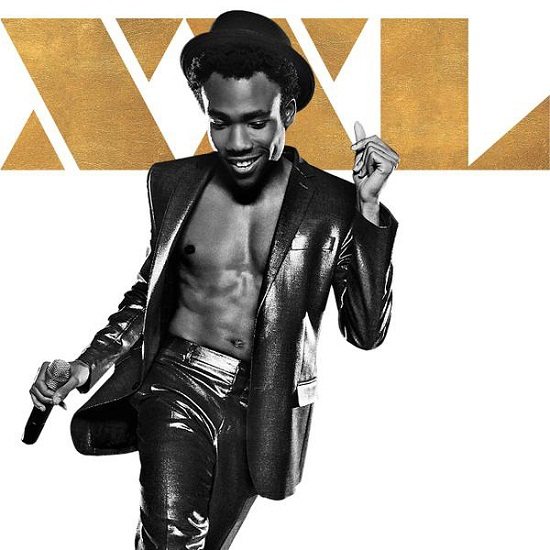 I don't know if you guys know, but a little movie called Magic Mike XXL quietly dropped yesterday. The flick, which is sure to thrill audiences, especially those of the female persuasion, packs a bit of extra dose of interest for those of us here are SouBounce with the inclusion of Donald Glover. And while the artist also known as Childish Gambino is baring some skin on the big screen, he also took some time to bare his other talents on the film's soundtrack.

His contribution to the compilation is actually a cover of Bruno Mars' 2010 hit "Marry You." But rather than the slightly sappy (albeit fun) take that Bruno does, Donald has turned the song into a two-minute, slightly moody and slinky R&B track. He sings it with a little less conviction than Bruno does and the musical backdrop makes it seem like a proposition for a Las Vegas quickie marriage than a full out proposal. But perhaps that's the point, as it's featured on a soundtrack for a movie about gyrating, half-naked men. Either way, it's an interesting take, for sure.

You can listen to Donald's "Marry You" below and pick up the  Magic Mike XXL soundtrack, which features and interesting cover of D'Angelo's "Untitled (How Does It Feel)" by film star Matt Bomer, in stores. Magic Mike XXL is in theaters now.