Get Your ‘Hands Up’ For Sam Sparro’s Latest 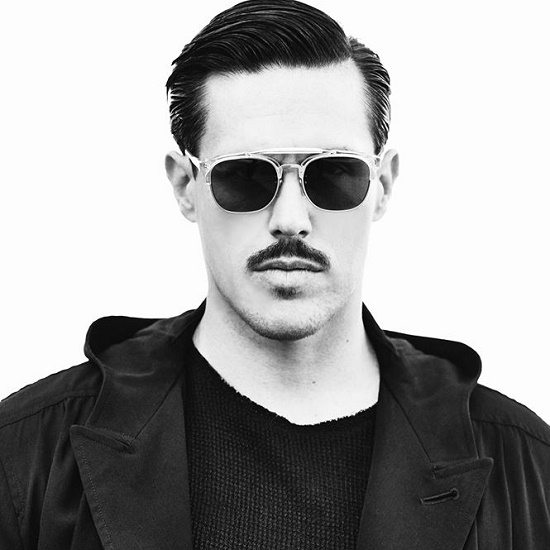 Sam Sparro returns to us and he's coming with heat. Though we've had one-off singles like a cover of "Rock The Boat" and a danceable Valentine's Day mix from the soulful Aussie, we haven't gotten any new projects from the singer since 2013's Quantum Physical, Vol 1. While two years isn't necessarily a long time to wait, it's definitely far too long to go without hearing the stylings of Mr. Sparro. Thankfully, our wait is finally over, as Sam is coming with heat on the second installment of Quantum Physical and he heralds the EP's impending arrival with the release of his new single, "Hands Up."

As you'd expect, "Hands Up" is a dance floor burner. From its shuffling percussion to its fancy synthwork and effective vocal samples, it's engineered to get you two-stepping on the dance floor as Sam's vocals lead you into the groove. However, while this jam is definitely designed to make you move, it also makes you think. Sam's contemplating the ways of the world throughout the four-minute number, questioning exactly what kind of f**kery is going on in these days and times. While he resolves that there's ultimately nothing he can do to change what has happened, he can change himself and try to be better going forward. It's a powerful statement and definitely one that we all need to take heed of.

As of right now, the release date of Quantum Physical, Vol. 2 hasn't been announced yet, though it is set to arrive some time this year. That, however, shouldn't stop you from streaming "Hands Up" to your heart's content right here and right now.