Jarrod Lawson Delivers Silky Soul With ‘You Got Me’ 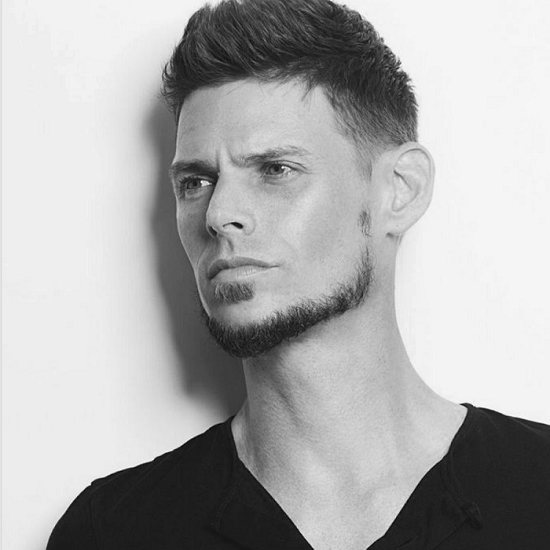 We've sang the praises of Jarrod Lawson before, even going as far as naming his self-titled debut album one of the best albums of last year. Though we're still basking in the glow of that particular release, Jarrod has kept fairly busy, collaborating with Farnell Newton on his latest project, Ready To Roll, and getting together with a few Portland artists for the BESPEAK Love compilation. Speaking of that compilation, Jarrod's contribution to the album, "You Got Me," has been unveiled and it's a soulful doozy.

If you're a fan of the classic soul sound of the '70s and early '80s, then "You Got Me" will be right up your alley. Coming out of the gate with gorgeous production, including a dreamy horn section, intricately arranged strings and a supple bass line, the song is reminiscent of something that you'd find on a Teddy Pendergrass record. But Jarrod makes it all his the minute that his smooth, velvety vocal pours onto the track. He puts all his fire and desire into the song as he reassures his lover that, though she might have her doubts about him staying, he's not going anywhere anytime soon. And if the verse doesn't do the trick, then the lush, beautiful chorus drives the point home as Jarrod and his backing vocalists play off each other with a flawless back-and-forth guaranteed to make you fall in love.

The BESPEAK Love compilation, which will also feature Chris Turner, Ashley Jayy, Ericka Warren, Tamara Stevens and many, many more, will be available for purchase on August 1st. You can find out more about the project by visiting its Facebook page. You can also check out Jarrod saying a few words about the project after you take a listen to the silky soul of "You Got Me" below.


TAGS:  Ashley Jayy, audio, chris turner, Ericka Warren, Farnell Newton, Jarrod Lawson, Tamara Stevens, teddy pendergrass
Previous: Jill Scott Shines On Her TV Performances Of ‘Fools Gold’ On ‘LIVE With Kelly And Michael’ & ‘The View’ Next: Syleena Johnson Is On The Search For Male Singers With ‘Harmony’ To Sing With Her On Tour