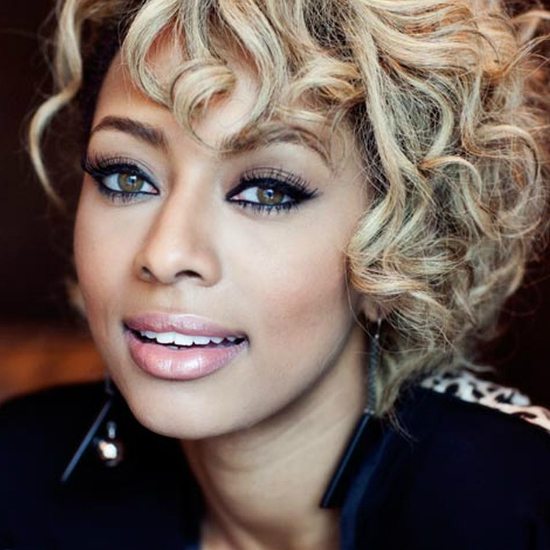 Oh! Ms. Keri Baby! It’s been nearly five years since Keri Hilson released her last album, No Boys Allowed. Since then, the artist has been working hard to silence the haters and churn out new hits. However, while the haters keep coming, the hits have pretty much stopped. Her last song “100” with Young Thug did little to renew our faith in the “Turning Me On” singer or even generate casual interest. However, she just might have something special going with her newest song, “Scream.” Teaming up with her past partner in crime, Polow Da Don, and producer Mansur, “Scream” has the classic hallmarks of an '80s baby-making jam.

At first, “Scream” is very reminiscent of the song, “Make Love" off Keri’s debut album, with it’s airy synth-led lullaby production. However, Polow doesn’t rest on his laurels by reheating past hits. He keeps the production fluid and interesting, introducing bass guitar, sparse drums and more live instrumentation, transforming the electronic sound into a funky Prince-esque jam as the song reaches its climax literally and figuratively. While the production is exciting, the lyrical content doesn’t quite match. Between orgasmic “oohs” and “ahhs” we get teased by lines such as “Get it / Flip it / Get it /Do it / Make this s**t a movie.” While people are bound to say a lot of interesting things while getting it on, the lyrics take away from the heat of the moment, keeping this potential hit from reaching its peak.

Ms. Keri Baby hasn’t had an easy time with her comeback attempts despite her superstar connections, beauty and her own God-given talent. However, “Scream” sounds like the artist is starting to move in the right direction. Hopefully, she's found the right path and will be able to bring it on home with her next project.