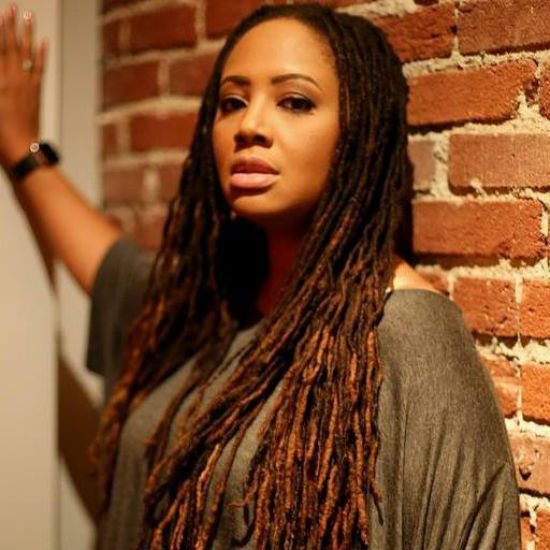 We already gave you the inside scoop on the recording of Lalah Hathaway's upcoming seventh album Lalah Hathaway LIVE!, so it's only right we continue delivering more news about her soon-to-be released greatness. The two-time GRAMMY Award-winning stunner will release Lalah Hathaway LIVE! on October 30th in a joint venture between Hathaway Entertainment with distribution by eOne Music.

To prep us for her live album's release, Lalah will simultaneously drop two singles: a cover of Anita Baker's "Angel" and her rendition of her father Donny Hathaway's "Little Ghetto Boy." The songs will be released on August 3rd and be made available for sale on iTunes on August 7th.  Not only do we get to hear her effortless covers, but both singles will get some visual love with accompanying music videos.

In a press release, Lalah said, "This album is a dream fulfilled! It means everything to me to have built this record with and for the fans, as I mark my 25th year as a recording artist. I cannot wait to take this show on the road!!!" And we can't wait either. Lalah will tour to support this new project starting in August, and you can expect to see and hear her in California, North Carolina, New York, Washington, DC and Florida, so far. For tickets to these can't miss shows, visit Bandsintown. 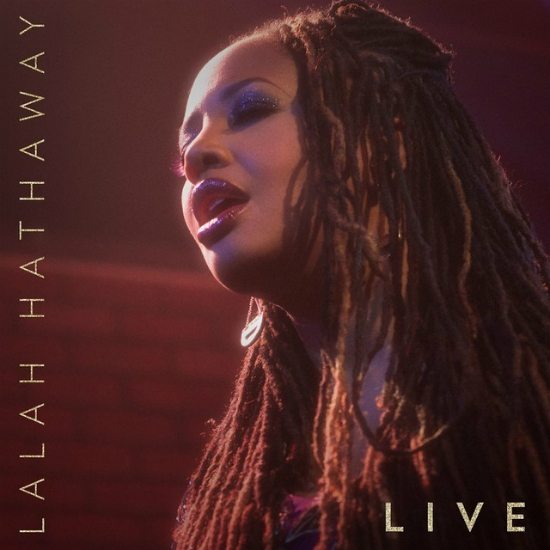 TAGS:  anita baker, donny hathaway, lalah hathaway
Previous: Nehzuil Delivers A Winning Remix Of Amy Winehouse’s ‘Love Is A Losing Game’ Next: AAries ‘Got Ur Request’ & Return To The Scene With A New EP