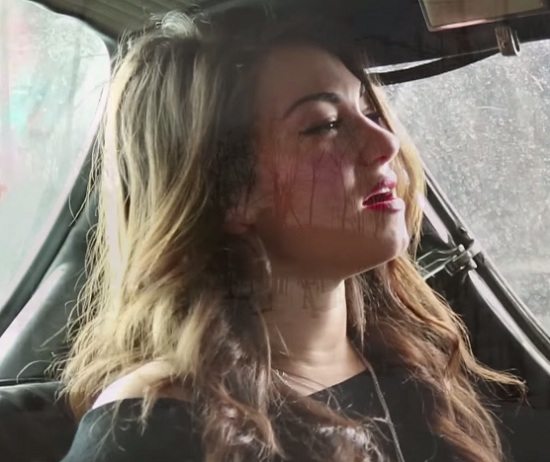 New York-based group Mad Satta just released their Break Me Free EP last week. Now, after celebrating that feat with an EP release concert last week, the group has released the video for their sweet yet somber ditty "Simpler Times."

While the song tells the story of longing for a simpler time and a love that his ended, the clip captures the mood of the song while it shows the band on the road. We see the band's lead singer, Joanna Teters, as she sits in the driver's seat of a station wagon, her fellow band members all seated in back. As she drives through the wintry scene and sings the song, the chill of loneliness is felt both from her haunting vocal and the snow-covered scenery they pass by. But so things don't get too static, the video also cuts to clips of the crew on a tour bus and performing in what appears to be a small studio. But of course with a song like this, it's the quieter moments of the visual, with tight closeups of Joanna and her bandmates the truly convey the song's feel.

Check out the video below and, if you haven't, be sure to pick up Break Me Free on Bandcamp.


TAGS:  Joanna Teters, Mad Satta
Previous: Miguel Wants You To ‘Find What You Love & Let It Kill You’ In ‘WILDHEART Chapter One’ Next: The Mixologists: dj harvey dent’s ‘Can’t Stop, Won’t Stop: Bad Boy 4Ever’ 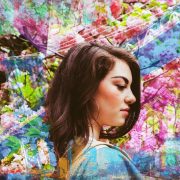 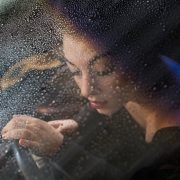 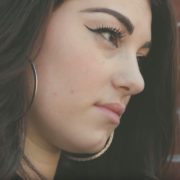 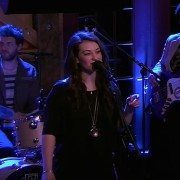 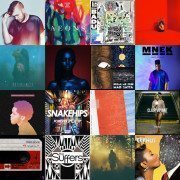