Prince Fixes Us With A Funky ‘Stare’ 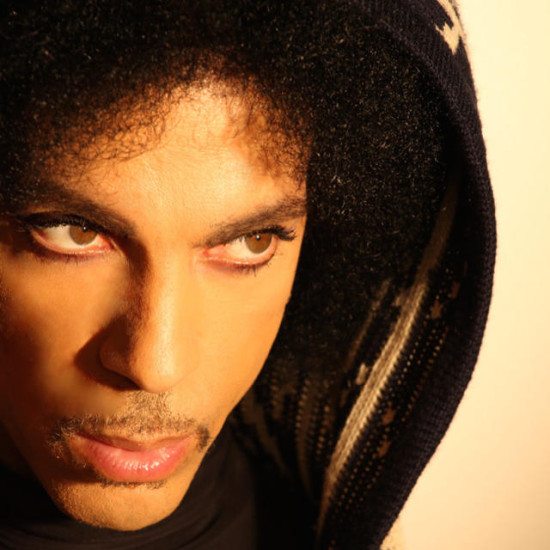 Prince has been surprising us all year long with shows, videos and singles, and today is no exception. The Purple One felt like blessing us with new music today, and he does it with release of his funky new single "Stare." While most of his recent output has had more of a rock feel, His Purpleness delves more into the funk that we first came to know him for on the track.

"Stare" kicks off with a bit of fancy bass guitar work as he breaks down why people can't help but take a look at him when he walks into the room. Not that he minds, of course, as that was his intent all along. "First things first, we like you to stare / Used to go onstage in our underwear," he croons as he invites listeners to cut up to the track while they take a look. And with the bass, Prince's immensely too-cool-for-school vocal and one of the tightest horn lines you'll hear all year, how could you not?

Along with the surprise drop of "Stare" comes another surprising move. The track is streaming exclusively via Spotify. That wouldn't be so alarming if he hadn't pulled his entire catalog from all streaming services except TIDAL, seemingly declaring an allegiance to Jay Z's streaming service. Why the change of heart? Who knows. We're just happy to have new Prince in our headphones and a new album of his on the way. You can stream "Stare" for yourself right here.