Rahbi Wants To Make You ‘Blush’ 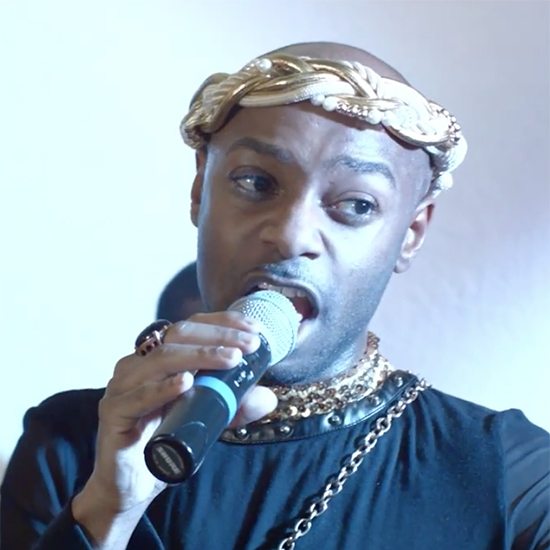 Rahbi is having the time of his life. After winning AFROPUNK’s Battle of the Bands contest, the indie funk star is preparing for his big debut at AFROPUNK’s first festival touch down in Atlanta. In celebrating this big moment, Rahbi has also prepared the third installment in his Goldenchild EP series, and he’s dropping off a new single called “Blush” to get us all on board. Rather than just unleashing an MP3 or an official video, he is allowing us to witness him in rare form as he debuts a stripped-down version of the song in front of an intimate gathering of a few of his Atlanta friends and associates.

If you have followed Rahbi through the years then you know that he is never afraid to push boundaries and his live show is always high energy. It looks like “Blush” is bringing out the softer side of the “Rollercoaster” singer, as this may be the most laid-back that we’ve ever seen him. With the help of supporting vocalists Jori, Jordan Minter and Jessica McCauley, the self-proclaimed golden child tells the story of an intimidating crush and the fun that comes with chasing love. This song is sweet and fun, and we wouldn’t mind seeing more of this side of Rahbi. Catch a glimpse of what he’s going to offer up at Atlanta's AFROPUNK Fest in October, and be on the look out for his Goldenchild: Trimister 3… Hello World EP. 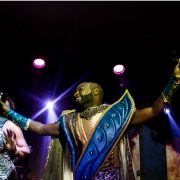