SiR Just Wants To Do ‘Right By You’ 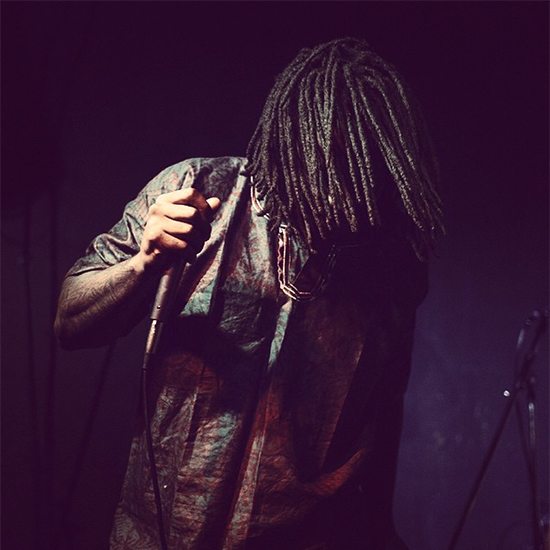 California crooner SiR’s forthcoming Seven Sundays album is going to be something serious, and he doesn’t want you to miss out on it, so he is unveiling yet another single to give you a glimpse at what he’s offering up at the end of this month. Just a few weeks ago he sent us into a frenzy over “Love You,” and now he’s back with an impressive new song named “Right By You.”

This J LBS-produced track finds SiR preparing himself for a new relationship and the many different turns that it may take. He already knows that there is a possibility that his “future baby mama” may use and abuse him, but he’s willing to follow her lead as long as she keeps it real from the door. His lyrical honesty is only admirable and refreshing. “I want you to hurt me,” he sings repeatedly. Do yourself a favor and pre-order your copy of SiR’s Seven Sundays now, so that you’ll already be down when the album is released on July 31st and the rest of the world catches on.


TAGS:  audio, J LBS, SiR
Previous: The Foreign Exchange To Bring ‘Tales From The Land Of Milk And Honey’ This August Next: Morning Soul: You’ll Never Buy Her Love